Definition of the verb speak up

What does speak up mean as a doing phrase?

Alternative definition of the verb speak up

Printed dictionaries and other books with definitions for Speak Up

speak up vi to speak (more) loudly: Speak up! We can't hear you! speed up 1 vi to increase speed: The car speeded up ...

speak up 1 to speak more loudly. 2 to make something known • If you've any objections, speak up now. speak up for someone or something 1 to vouch for or defend them or it.

Online dictionaries and encyclopedias with entries for Speak Up

Photos about Speak Up 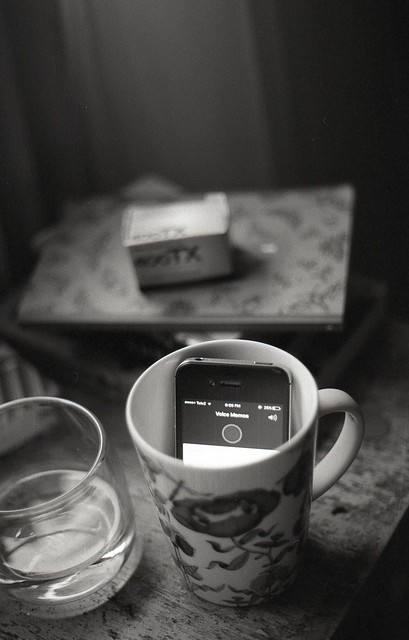 Video language resources about Speak Up

See also the pronunciation examples of Speak Up!

Buy this song on itunes.

Quotes about Speak Up

He who does not have the courage to speak up for his rights cannot earn the respect of others. (Ren G. Torres)
more quotes...