Definition of the noun special agent

What does special agent mean as a name of something?

Printed dictionaries and other books with definitions for Special Agent

A special agent is one who is authorized to do a particular act (e. g. to buy a horse, execute a deed, or the like),3 and...

A Descriptive Record of the History, Theory and Practice of Al Branches of Insurance Throughout the World and from the Earliest Times to the Present Day ... by David W. Armstrong (the younger.), William Otis Badger (the younger.), Edwin Warren De Leon

Online dictionaries and encyclopedias with entries for Special Agent 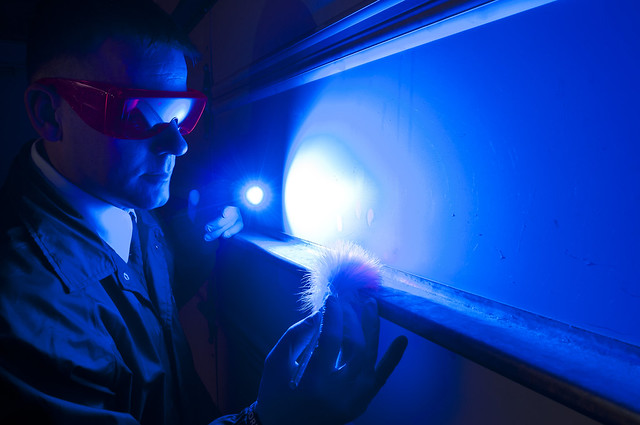 Go to the usage examples of Special Agent to see it in context!