Spend is sometimes a misspelling of spent or splendid.

The word spend is considered to be an easy one, according to the Dale-Chall word list, which includes 3000 words that all fourth-grade American students should know and understand.

Definition of the noun spend

What does spend mean as a name of something?

Definition of the verb spend

What does spend mean as a doing word?

Spend is one of the top 100 most common verbs in the English language.View more statistics!

Printed encyclopedias and other books with definitions for Spend

advertising spend is the best predictor of buzz), but companies are learning that, particularly when applied to ...

The Power of Mathematical Thinking by Jordan Ellenberg

An economist with more redistributionist sympathies would observe that this cuts both ways; maybe the government's diminished ability to spend means it constructs less infrastructure, regulates fraud less stringently, and generally does less of ...

PROMOTION BUDGET An organization must determine the amount of funds it should spend on promotion. Ideally, a marginal analysis would be used when budgeting; that is, more dollars should be spent on promotion as long as benefits ...

Online dictionaries and encyclopedias with entries for Spend

Usage statistics for the verb spend:

Distribution of usage frequency for the most common synonyms of the verb spend: 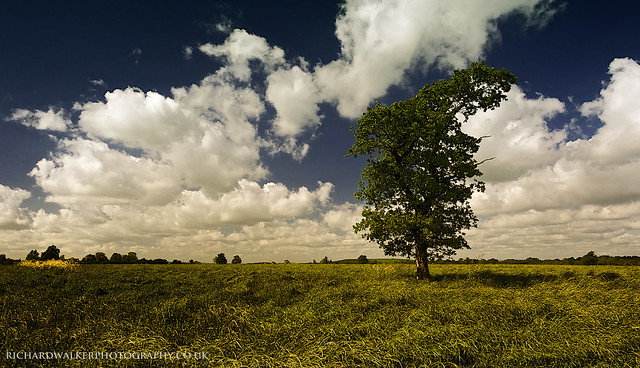 Somewhere To Spend An Afternoon

View more videos about spend time and Spend a Penny.

We all know what the problems are: it's tax and spend. One party will tax and spend, the other party won't tax but will spend. It's both of them together. (Glenn Beck)
more quotes about spend...