Definition of the noun splint

What does splint mean as a name of something?

Alternative definition of the noun splint

Specialised definition of the noun splint

a support for an injured body part that holds it rigid while the tissues heal (2006. Dictionary of Sport and Exercise Science. A&C Black Publishers Ltd)

Definition of the verb splint

What does splint mean as a doing word?

Alternative definition of the verb splint

"Splint" is a musical album of Don Meers.

Printed dictionaries and other books with definitions for Splint

The splint is an integral part of the authors' protocol, as it preserves the arch width achieved during the expansion phase, protects the delicate graft area from food impaction, and reminds the patient to take proper care of the site. Fig. 15.

A continuous clasp splint consists of cast clasps that follow the labial and lingual surfaces of the teeth; it is usually cemented onto the teeth to provide temporary immobilization. An occlusal splint is a removable appliance usually made of hard ...

The authors' extension splint is a simple plaster or firm plastic strip with an area cut out for the thumb. It is arc shaped to increase the rigidity. Instead of molding the splint to the patients' arm, it is made straight, which is the desired position.

The SAM splint is a flexible 4.25x36-inch sandwich of soft aluminum and closed cell polyethylene foam that, when folded in specific ways, creates a rigid yet comfortable splint used to support and immobilize injuries and fractures of the ...

Advanced Emergency Care and Transportation of the Sick and Injured (2011)

Q Restriction of distal blood flow resulting from pressure of the bone ends on blood vessels Q Excessive bleeding of the tissues at the injury site caused by broken bone ends A splint is a flexible or rigid device that is used to protect and ...

The fracture splint is a bivalve, two-piece orthosis and uses adjustable hook and loop strapping (Fig. 26-7). The splint will allow movement of the unaffected joints such as elbow and wrist for the ulnar fracture. The technique and principles ...

From TMJ to Smile Design by Peter E. Dawson

The splint is a hard lump or excrecsence that grows upon the fore legs of a horse, between the fetlock and the knee. It is unpleasant to the eye, but seldom does injury, unless situated on the back of the leg, and immediately under the large ...

22O APPENDIX B SPLINTS AND APPLIANCES A SPLINT is an apparatus for temporary use to hold a limb in a certain position or to aid gradual correction of a deformity. An appliance is for more or less permanent use as a mechanical support ...

Tips, Tools, & Techniques for Learning the Craft by Jonathan Kline

The word splint refers to flat strips of wood. Traditionally, these strips were obtained by either splitting them from a log or, as in the method unique to black ash, pounding a log to separate and peel the annual growth layers from the tree.

A splint is any type of material used to immobilize the injured portion of a patient's body. Splints are often made of rigid materials; however, in some cases soft, pliable materials (such as a pillow wrapped around a patient's leg) are used, Figure ...

splint, n 1. a rigid appliance for the fixation ...

The Pistol-shaped Splint is used for fracture of the lower end of the radius (Colles' Fracture), and consists of a piece of board, cut straight at first, and then bent downwards in its own plane, being made of a suitable breadth to fit the fore arm and ...

spleen splint forming organs; stores blood, and acts as a blood filter. Apparently not essential to life as it can be removed without endangering the patient's life. — splenic, adj. splen-:, spleno-: Combining forms denoting the spleen.

(kräg/splint). (n.) A. modification. of. the. Ilfeld splint used in the treatment of Legg- Calvé-Perthes disease. Craig splint Cram Bowstring Test (kram/bö'string/test) (n.) A clinical test used to indicate the presence of lumbar radiculopathy. With the ...

Online dictionaries and encyclopedias with entries for Splint 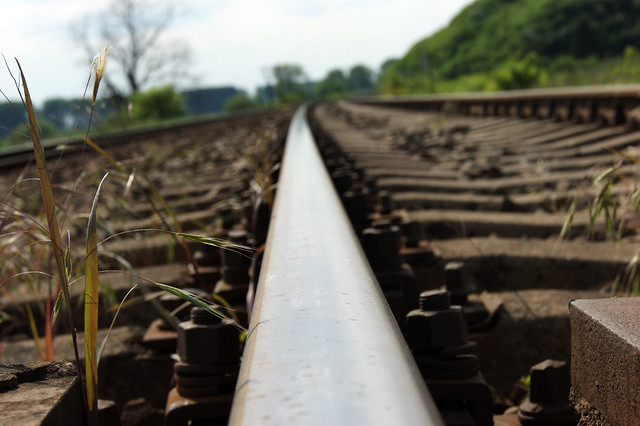