Distribution of usage frequency for the most common synonyms of the verb split up:

Definition of the noun split up

What does split up mean as a name of something?

Definition of the verb split up

What does split up mean as a doing phrase?

Alternative definition of the verb split up

"SPLIT UP" is a musical single of HΛL.

Split Up is an intelligent decision support system, which makes predictions about the distribution of marital property following divorce in Australia. It is designed to assist judges, registrars of the Family Court of Australia, mediators and lawyers. Split Up operates as a hybrid system, combining rule – based reasoning with neural network theory. Rule based reasoning operates within strict parameters, in the form: IF &lt; condition &gt; then &lt;action&gt;.

Printed dictionaries and other books with definitions for Split Up

anda - to separate, split up. Bantu baandana munzila (g) The people split up on the road. Sintu sili andene (g) The things ...

The Blackfoot Dictionary of Stems, Roots, and Affixes (2017)

Online dictionaries and encyclopedias with entries for Split Up

Photos about Split Up 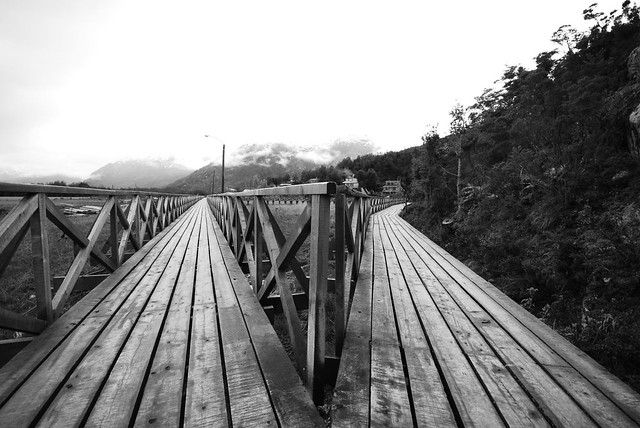 Video language resources about Split Up

See also the pronunciation examples of Split Up!

Quotes about Split Up

We are taking close to $10 a CD the way we are doing it, and I think that is a fair amount to split up between five guys. Each of us makes like two bucks a record. (Neil Schon)
more quotes...