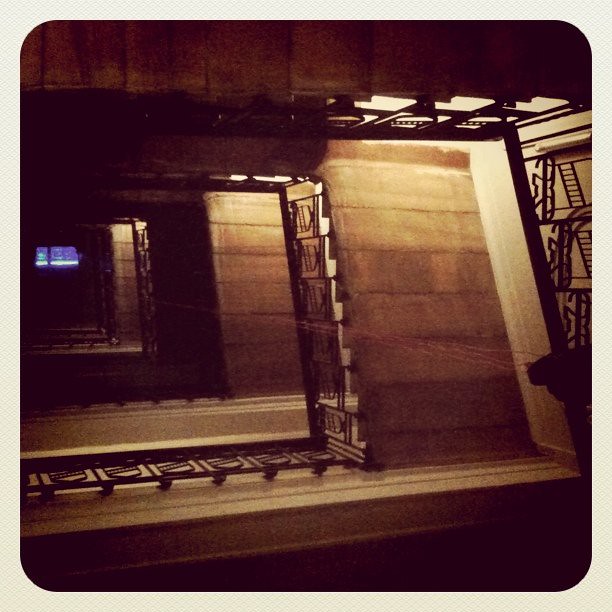 Definition of the noun stayer

What does stayer mean as a name of something?

Alternative definition of the noun stayer

Specialised definition of the noun stayer

a horse that does not tire as quickly as others over longer distances (2005. Chambers Sports Factfinder. Chambers Harrap Publishers Ltd)

Stayer: In horse racing, a stayer refers to a horse that may be a better performer over a longer distance, such as more than 1-1/2 miles. Sometimes, the term may also refer to a horse that is not able to quicken or speed up.

Printed dictionaries and other books with definitions for Stayer

The Pacifist Impulse in Historical Perspective (1996)

Stayer is a professor of history at Queen's University, Kingston, Ontario. Peter van den Dungen is a lecturer in peace studies at the University of Bradford, Bradford, United Kingdom. Jo Vellacott is an honorary fellow of the Simone de ...

The New Institutionalism in Organizational Analysis (2012)

The Dictionary of Espionage (2013)

Spyspeak into English by Joseph Goulden

STAYER A KGB deep-cover agent working in a foreign country whose only intelligence activity was to verify the safe arrival of other Soviet operatives assigned to the country. For instance, if KGB sent an agent into the United States under the ...

The Encyclopedia of Political Revolutions (2015)

by Jack A. Goldstone

by Walter A. Elwell

by Walter A. Elwell

Three basic types are found in the breed: the sprinter, tall with a long body, very fast; the stayer, a smaller horse with shorter body length and good stamina; and the middle distance horse, with well-sloped shoulder, shorter back, and sloping ...

Online dictionaries and encyclopedias with entries for Stayer