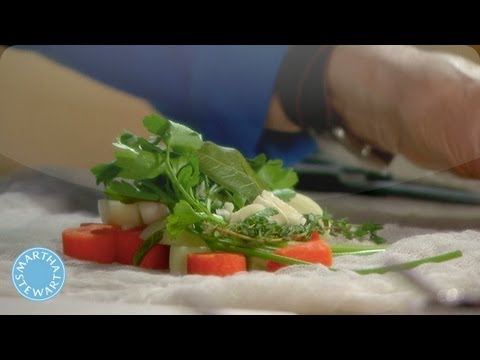 STEWS appears in the following palindrome (phrase that reads the same backward as forward):

Fun fact! Hodgepodge and potpourri were both originally the names of stews.

Stews a.k.a. Stew: A stew is a combination of solid food ingredients that have been cooked in liquid and served in the resultant gravy. Ingredients in a stew can include any combination of vegetables, meat, especially tougher meats suitable for slow-cooking, such as beef. Poultry, sausages, and seafood are also used. While water can be used as the stew-cooking liquid, wine, stock, and beer are also common. Seasoning and flavourings may also be added. Stews are typically cooked at a relatively low temperature, allowing flavors to mingle.

Printed dictionaries and other books with definitions for STEWS

The great objection made to stews is that they are tough and greasy ; and so they often are, but that ...

stews is a contraction of stewhouse, which is phonetically possible. vaults: a wine-vaults. works: a chemical works, a gas- works (frequent). Masefield C 322 5.741.] An original plural used as a singuiar. 151.

Eggplant stews were already mentioned in Turkey in the fourteenth century and stews based oneggplant arecommon throughoutthe formerOttoman Empireand adjacent areas.Asnew produce arrived in the Near East, such asthe American ...

The Sportsman's Dictionary, Or the Country Gentleman's Companion, in All Rural Recreations (1735)

With Full and Particular Instructions for Hawking, Hunting ... Riding, Cocking : with the Methods of Breeding, Curing, Dieting, and Ordering of Horses, Dogs, Pigeons, Cocks, Etc

If you have two great waters of three or four acres a-piece it will be proper to have four stews, of two rods wide and three rods long each. In the making of these the sides should be cut down sloping, carrying the bottom in a continual decline ...

Stives, stews or brothels. — Hal. A series of parallel forms without the initial s is seen in Du. douwen, duwen, to push, stick into ; It. tuffare, to dip, duck, plunge in water, to smother ; Sp. tufo, choking vapour, Lang. toufo, oppressive heat; ...

World of a Slave: Encyclopedia of the Material Life of Slaves in the United States [2 volumes] (2010)

Encyclopedia of the Material Life of Slaves in the United States by Kym S. Rice, Martha B. Katz-Hyman

REID STEWS. A stew is a combination of foods cooked in a liquid, producing a meal thicker than a soup with a rich ...

STEWS, HASHES, AND SAVORY DISHES. Hashing meat is a method of re- cooking dressed meat. The meat ought never to be suffered to boil, or it will become hard and tasteless. The gravy should be made first : the flour, and all the ...

A Dictionary of the English Language (1805)

In which the Words are Deduced from Their Originals, and Illustrated in Their Different Significations, by Examples from the Best Writers, to which are Prefixed a History of the Language, and an English Grammar by Samuel Johnson

[This signification is by some imputed to this, that there were licensed brothels near the stews or fishponds in Southwark; but probably stew, like bagnio, took a bad signification from bad use. It may be doubted whether it has any singular.

Online dictionaries and encyclopedias with entries for STEWS

Increase your stew-making expertise when you learn the meaning of essential terms like veloute, fond, and mise en place. Brought to you by Martha Stewart: ...

Why this man gelded Martial I muse,
Except himself alone his tricks would use,
As Katherine, for the court's sake, put down stews. (John Donne)
more quotes about stews...