Definition of the noun Stook

What does Stook mean as a name of something?

Definition of the verb Stook

What does Stook mean as a doing word?

Stook is a fictional film character.

Stook: A stook, also referred to as a shock, is a circular or rounded arrangement of swathes of cut grain stalks placed on the ground in a field. Typically sheaves of grains such as wheat, barley and oats may be 'stooked' so they are ready for threshing.

Printed dictionaries and other books with definitions for Stook

Feeding wheat to stook is an expensive procedure, and at that wheat is not a good stock feed. When the corn fails the cattle are rushed to market off the grass, and the prices are demoralized. The liogs are shippsd early and not properly ...

preterite stook ; part, pass. fJmken or Jhook ; [sceaean, Saxon ; stecken, Tauten,] 1. To put into a vibrating motion; to move with quick returns backwards and forwards ; to agitate. — Henry the fifth, that made all France to ...

Being a Thesaurus of Words, Phrases and Idioms of the Modern Irish Language, with Explanations in English by Patrick Stephen Dinneen

STOOK, Stotsk, s. A rick or shock of corn, consisting of twelve sheaves, S. A. Bor. “ As a proof of the productive crop we have had this harvest, 17 stooks of wheat, in a farm at Woodhall, have produced 114 boils excellent grain.” Edin. Even.

A new universal etymological technological, and pronouncing dictionary of the English language (1859)

Online dictionaries and encyclopedias with entries for Stook 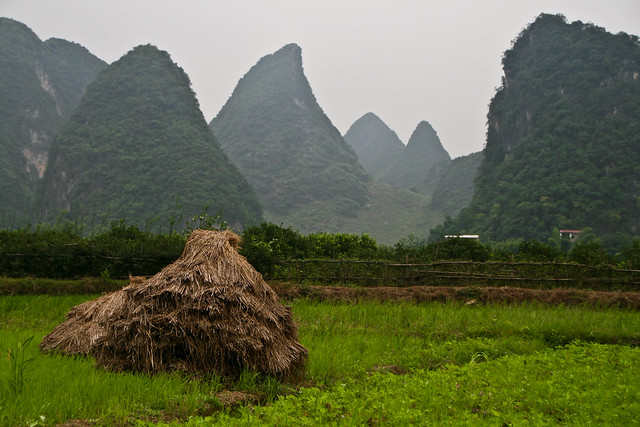 Video shows what stook means. A pile or bundle, especially of straw.. Stook Meaning. How to pronounce, definition audio dictionary. How to say stook.