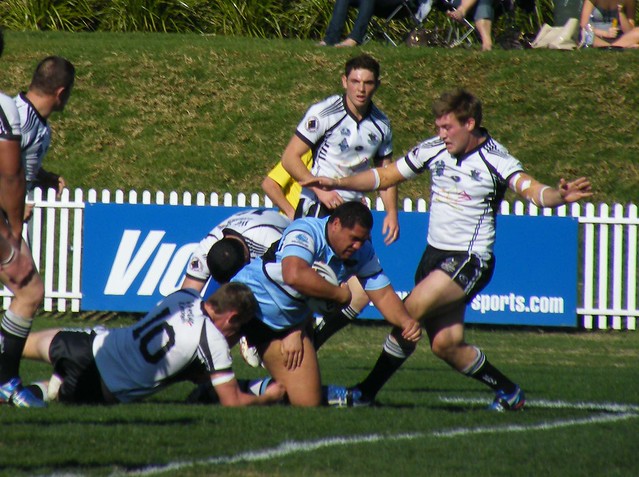 Sua a.k.a. Witham Field is a public-use airport located 1 mile southeast of the central business district of the city of Stuart in Martin County, Florida, United States. The airport is publicly owned.

"Sua" is a musical single of Marciah Novello.

Printed dictionaries and other books with definitions for Sua

SUA is an index structure that we design for finding perfect repetitions [14]. In repetitions finding, the copy of a repetition is generally called pattern. For example, in repetition ACGACGACG, ACG is the pattern. Through further analysis of the ...

Aratus and the Astronomical Tradition (2013)

Sponte sua is an interpolation into Aratus from either Hesiod or Plato, or the overlay of both, which acts to imbue the Golden Age in the Roman authors with a spontaneity absent from Aratus, whilst at the same time gesturing towards multiple ...

by Board on Science and Technology for International Development, National Research Council, Policy and Global Affairs

The SUA is an accounting identity showing for any year the sources and uses of agricultural commodities in homogeneous units (see note to the list of commodities), as follows: There is one such SUA for each of the historical years ( generally ...

Online dictionaries and encyclopedias with entries for Sua