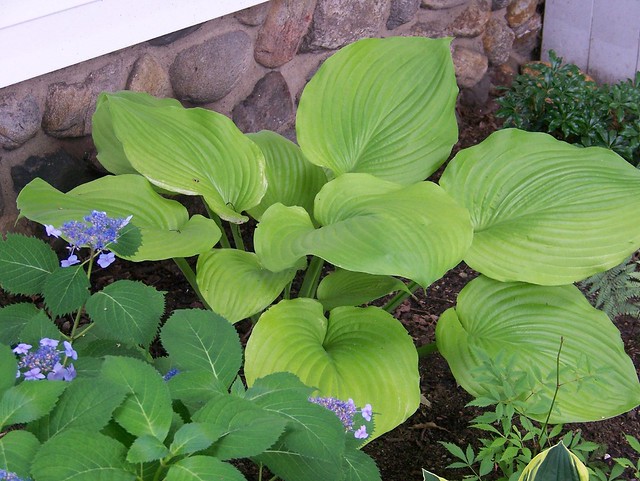 "Sum and Substance" is a compilation album released by the British rock band The Mission on February 7, 1994 through Vertigo/Phonogram Records. It contains all the singles released by the band as well as two new songs, the 2LP version had a slightly different track-listing. A remix of Tower of Strength by Youth preceded the release, while a second single 'Afterglow' coincided with it. A VHS video with all the music videos produced by the band was also made available. The Mission played the 'Recon '94' tour around the UK in support of the album. The record was their last for Phonogram Records.

Printed dictionaries and other books with definitions for Sum and Substance

The sum and substance of all the science of dietetics is this: When on a fruit diet, you should blend the sweet fruit with a smaller percentage of sub-acid or acid fruit. When on a vegetable diet, the earth salts which are sweet in taste and flavor ...

The system of conjoining tetra- chords, of which the fourth was always a perfect one, formed, together with the new enharmonic or quarter-tone division of sound, the sum and substance of the Greek immutable system, the double octave from A ...

A New and General Biographical Dictionary (1798)

Containing an Historical and Critical Account of the Lives and Writings of the Most Eminent Persons in Every Nation; Particularly the British and Irish; from the Earliest Accounts of Time to the Present Period ...

The historical part contains the sum and substance of univerfal history from the birth of Christ to our times ; and it is executed with the utmost attention to chronological precision and learning. 2. General history of Port-Royal, 10 vols. l2mo. and ...

Online dictionaries and encyclopedias with entries for Sum and Substance

Photos about Sum and Substance

Quotes about Sum and Substance

The sum and substance of female education in America, as in England, is training women to consider marriage as the sole object in life, and to pretend that they do not think so. (Harriet Martineau)
more quotes...

Go to the wordplay of Sum and Substance for some fun with words!