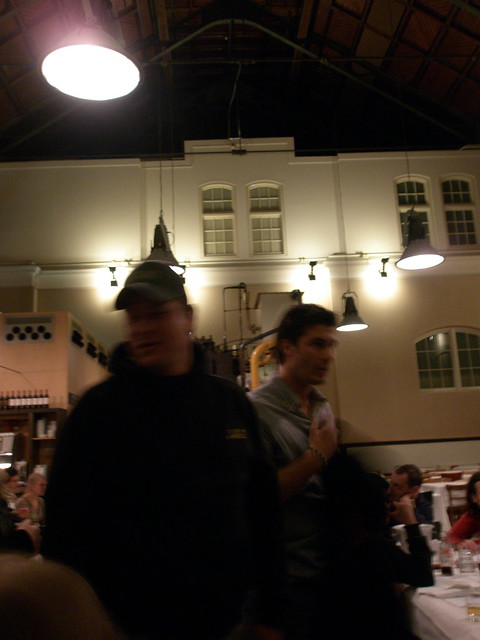 Definition of the noun supergrass

What does supergrass mean as a name of something?

Alternative definition of the noun supergrass

Supergrass were an English alternative rock band from Oxford. The band consisted of brothers Gaz and Rob Coombes, Mick Quinn and Danny Goffey.

"Supergrass": Supergrass is the third album by the English alternative rock band Supergrass. It was released in the UK on 20 September 1999 and reached #3. It is often referred to as both "the X-ray" album, due to the picture on the sleeve, and self-titled. In Australia a free CD was included with some live tracks.

"Supergrass" is a book by Everett True.

Printed dictionaries and other books with definitions for Supergrass

supergrass noun 1 an informer who gives the police substantial amounts of information, or who informs ona major crime or terrorist operation. Bertie Smalls, a notorious or legendary (depending on yourpoint of view) small-time robber ...

A Dictionary of Criminal Justice (2012)

An informant (sometimes known as a 'grass' or – depending on the scale of activity – a 'supergrass') is either a criminal or a person who associates with criminals who passes on to the police information relating to the criminal activities of ...

8, Fall 1997 supergrass noun 1 an informer who gives the police substantial amounts of information, or who informs on a major crime or terrorist operation UK, 1978 Bertie Smalls, a notorious or legendary (depending on your point of view) ...

supergrass an informer who is instrumental in breaking up large and powerful criminal rings. Late 1970s. See also grass, n. 1. superintendent of the sidewalk a pedestrian who stands (esp. habitually) on the sidewalk (or pavement ) ...

Online dictionaries and encyclopedias with entries for Supergrass

Video shows what supergrass means. An informer providing substantial quantities of information on criminal or terrorist activities to the police.. Supergrass ...

Couldn't select: You have an error in your SQL syntax; check the manual that corresponds to your MariaDB server version for the right syntax to use near 'supergrass"" IN BOOLEAN MODE) LIMIT 1,1' at line 1