Definition of the noun tai lue

What does tai lue mean as a name of something?

Tai Lue a.k.a. Tai Lü language: Tai Lü or Tai Lɯ, Tai Lue, Thai Lue, Tai Le; Xishuangbanna Dai is a Tai language spoken by about 700,000 people in South East Asia. This includes 280,000 people in China, 200,000 in Burma, 134,000 in Laos, 83,000 in Thailand, and 4,960 in Vietnam. The language is similar to other Tai languages and is closely related to Kham Mueang or Tai Yuan, which is also known as Northern Thai language. In Yunnan, it is spoken in all of Xishuangbanna Dai Autonomous Prefecture, as well as Jiangcheng Hani and Yi Autonomous County in Pu'er City.

Printed encyclopedias and other books with definitions for Tai Lue

Encyclopedia of the Peoples of Asia and Oceania (2009)

by Barbara A. West

Ethnic Groups of North, East, and Central Asia: An Encyclopedia (2014)

by James B. Minahan

Online dictionaries and encyclopedias with entries for Tai Lue 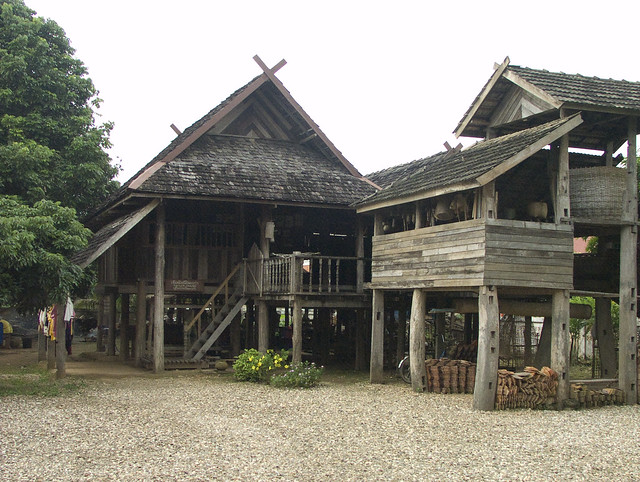