Usage statistics for the verb take:

Take is sometimes a misspelling of taken, talk, took or turned.

The word take is considered to be an easy one, according to the Dale-Chall word list, which includes 3000 words that all fourth-grade American students should know and understand.

Definition of the noun take

What does take mean as a name of something?

Alternative definition of the noun take

Specialised definition of the noun take

a good catch of a kick

Definition of the verb take

What does take mean as a doing word?

Take is the 10th most common verb in the English language.View more statistics!

Alternative definition of the verb take

There are other people with in their name, like One Take, Tae Take, Susumu Take, Take Shitto, Yutaka Take, Koshiro Take, Take Ionescu, Take Machida, Kunihiko Take, Masaharu Take and many others.

Take: A take is a single continuous recorded performance. The term is used in film and music to denote and track the stages of production.

Printed dictionaries and other books with definitions for Take

“Take” is a similar metaphor from cinema or television. A take is an uninterrupted piece of photography; it therefore has some sort of inherent unity. Whatever metaphors are used for description, the aim is to visualize and name how the parts of ...

Complete, 100% take is the exception rather than the rule. The perineum is moist and exposing the area to minimise maceration and maximise aeration is difficult, even with a cooperative patient. Moisture predisposes to bacterial growth and ...

Take of— Horehound leaves . . 1 ounce. Liquorice root . . . J ounce. Boiling water ... 10 ounces. Infuse in a saucepan by the fire for six hours, then boil for ten minutes, strain, and sweeten with moist sugar, finally add to 10 ounces of the liquid ...

Take from the dimensions what the stem is sided at that place, and set off half of it from the middle line in the half-breadth plan, through which draw a line parallel to the middle line through the three lines squared down, and the half breadth of ...

Take Control ebooks also streamline the publication process so that information about quickly changing technical topics can be published while it's still relevant and accurate. This electronic book does not use copy protection because copy ...

Take of orange-peel dried, two drachms; lemon-peel fresh, a drachm; cloves bruised, half a drachm; hoiling water, half a pint. Macerate for a quarter of an hour in a lightly covered vessel, and strain. Principally used in dyspepsia, flatulent colic, ...

With an Introduction to the Study of Herero and Bantu in General by F. W. Kolbe

Online dictionaries and encyclopedias with entries for Take

Usage statistics for the verb take:

Distribution of usage frequency for the most common synonyms of the noun take:

Distribution of usage frequency for the most common synonyms of the verb take:

Comparison of usage frequency between the verb take and its most common antonym: 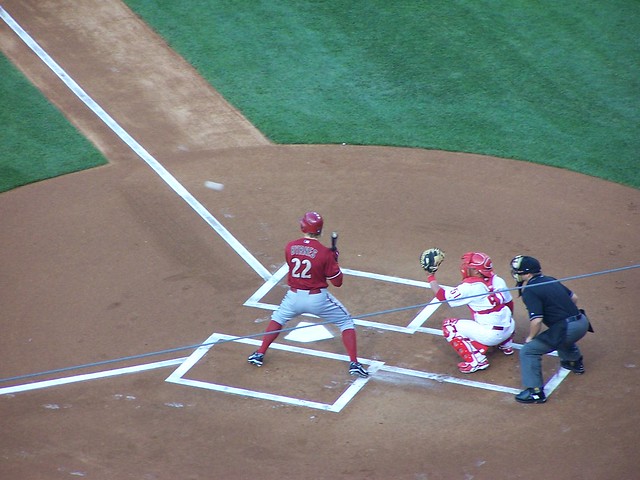 View more pictures about Take Off, Take Out, Take Away, and Take a Seat.

View more videos about take 2, Take in, Take It, Take On, Take Up, To Take, One Take, Take Off, Take Care, Take Over, Take That, Take Steps, Double Take, and Take a Stand.