Definition of the noun Temecula

What does Temecula mean as a name of something?

Temecula is a genus of Titanoecidae, described by Cambridge in 1897.

Printed dictionaries and other books with definitions for Temecula

Southern California, the Land of Sunshine (1893)

An Authentic Description of Its Natural Features, Resources and Prospects

Temecula is the southern terminus of the road, north of the break. Much produce is brought in. There are two...

Standard Deviations: Flawed Assumptions, Tortured Data, and Other Ways to Lie with Statistics (2014)

Temecula is a Southern California community approximately equidistant from Los Angeles, San Diego, and Orange County. Although it is in an inland valley, Temecula is only twelve miles from the Pacific Ocean and daily ocean breezes carry ...

Temecula is a rapidly growing, mostly residential city located in western Riverside County just north of San Diego County. The area is surrounded by dense brush and is plagued yearly by wildfire. A state employee who wished to remain ...

Primarily recognized for its burgeoning wine industry, Temecula is a major draw for visitors from both the southern San Diego areas, as well as many points north, Orange County, Riverside, Los Angeles, and Palm Springs. The most rapid ...

Temecula is a name of Native American derivation. Although popular local musical plays and publications romanticized the translation as “where the sun shines through the mist,” that is not correct. The name is actually derived from two words, ...

“ Temecula is a little bit of a place, with less than IOO inhabitants but we call it ' town.

Temecula is the most southern town in Riverside county, ...

An illustrated history of Southern California

The settlement or business center called Temecula is a railroad station on the California Southern, se verity-five miles north of San Diego. The population is about 600. There are two hotels, postofiice with daily mail, a public schoolhouse, two ...

These recent consumer landscapes tendto be more polycentric andinclude malls such as Braehead outside Glasgowand retail parks suchasWolf Parkat Temecula inSouthwest California. If these offcenter sites have become destinations in ...

A Reference for the Education of Children, Adolescents, and Adults with Disabilities and Other Exceptional Individuals, 3 Volume Set by Cecil R. Reynolds, Elaine Fletcher-Janzen

Encyclopedia of Educational Leadership and Administration (2006)

Online dictionaries and encyclopedias with entries for Temecula 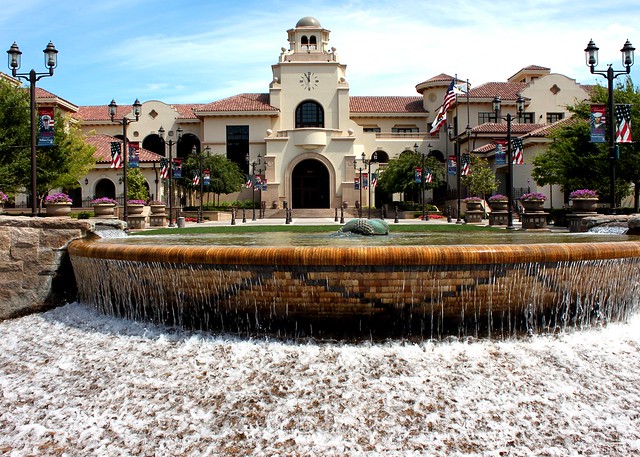