Usage statistics for the verb tend:

Distribution of usage frequency for the most common synonyms of the verb tend:

Tend is sometimes a misspelling of turned.

Definition of the verb tend

What does tend mean as a doing word?

Tend is one of the top 1000 most common verbs in the English language.

Alternative definition of the verb tend

Printed encyclopedias and other books with definitions for tend

Similarly, Tend is the successor of all output tasks in G. Let Pms be the master processor, and let n(Pj) be the set of the...

The Decisions of the Court of Session (1811)

From Its Institution Until the Separation of the Court Into Two Divisions in the Year 1808 by Scotland. Court of Session

and estimate the teind to a fourth part, that is to say, for each three bolls of proven rental, they added one boll for drawn teind, whereby the tend is a fourth part of the whole stock and teind; and ordered the rental to be framed accordingly .

A Guide to Good English by Eric Partridge

In the sense, 'to have a general tendency, to have a disposition to', trend is obsolescent; tend is the right word. Trend, however, is correct for 'to turn off in a specified direction; to tend to take a direction expressed by or implied in the context', ...

tend. edF. a. mily. The inclusion of the family in social history research has meant that historianshavehadtofind conceptstoreferto familial groupingslargerthanthefamily household.Inallperiods of the past, family members kept ties alive, even ...

Online dictionaries and encyclopedias with entries for tend 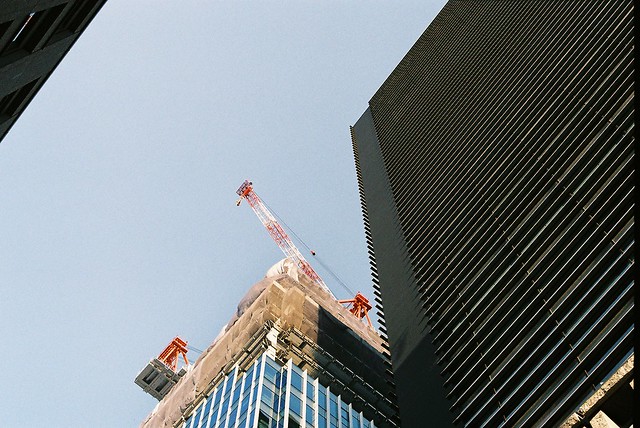 If you tend to achieve much in less time,
If you tend to expect high from low,
And if you tend to reach through short cut,
You buy your anxiety against your health.
04.03.2001, Palasa (Rm. Shanmugam Chettiar)
more quotes about tend...