Definition of the noun tertiary

What does tertiary mean as a name of something?

Alternative definition of the noun tertiary

Definition of the adjective tertiary

What does tertiary mean as an attribute of a noun?

Alternative definition of the adjective tertiary

Tertiary is a term used in organic chemistry to classify various types of compounds or reactive intermediates.

Printed dictionaries and other books with definitions for Tertiary

tertiary treatment is the treatment of wastewater beyond the secondary or biological stage; term normally implies the removal of nutrients, such as phosphorus and nitrogen, and a high percentage of suspended solids; term now being replaced ...

TERTIARY are many species of flagellated microorganisms in termites, and they vary among termite species. Soldiers typically are larger in size than workers and have enlarged jaws or other defensive weaponry. Soldiers are usually darker in ...

The Routledge International Encyclopedia of Education (2013)

Although tertiary education is moving away from an elite system toward massification, the level of world poverty still remains high, in spite of the notion that education is a tool for social mobility. Economic globalization, and even regionalization, ...

Online dictionaries and encyclopedias with entries for Tertiary 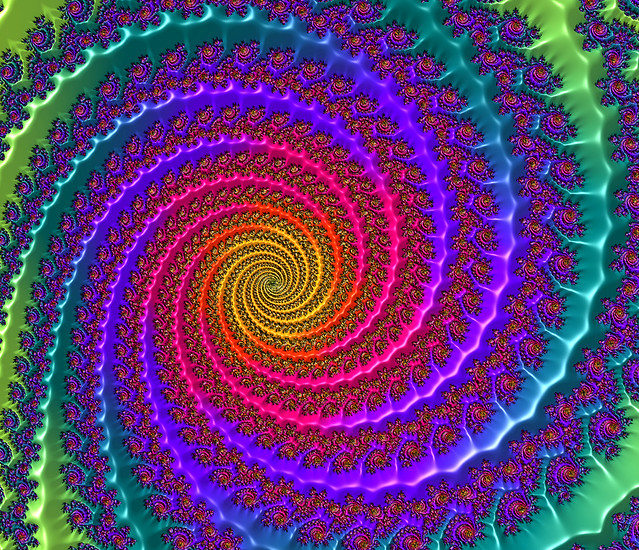 See also the blanagrams of Tertiary!

Go to the usage examples of Tertiary to see it in context!