Definition of the adjective thirty-four

What does thirty-four mean as an attribute of a noun?

Other definitions of thirty-four

What does thirty-four also mean?

"Thirty-Four" is a book by Tanith Lee.

Printed dictionaries and other books with definitions for Thirty-Four

is a proposed free trade area for thirty-four democracies in the Western Hemisphere. A free trade area reduces or eliminates trade barriers such as tariffs and import quotas among member nations.

by Benjamin CROSBY (AND CO.)

An Encyclopaedia of Cottage, Farm, and Villa Architecture and Furniture, etc (1839)

Online dictionaries and encyclopedias with entries for Thirty-Four 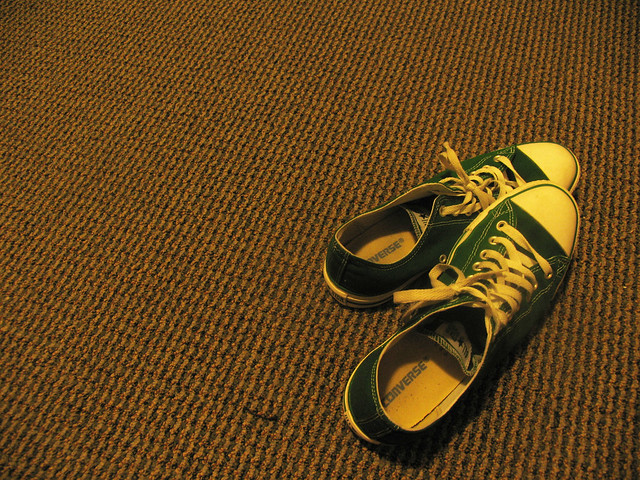 As, however, the port in reality lies in thirty-two degrees thirty-four minutes, according to the observations that have been made, they went much beyond it, thus making the voyage much longer than was necessary. (Junipero Serra)
more quotes about thirty-four...