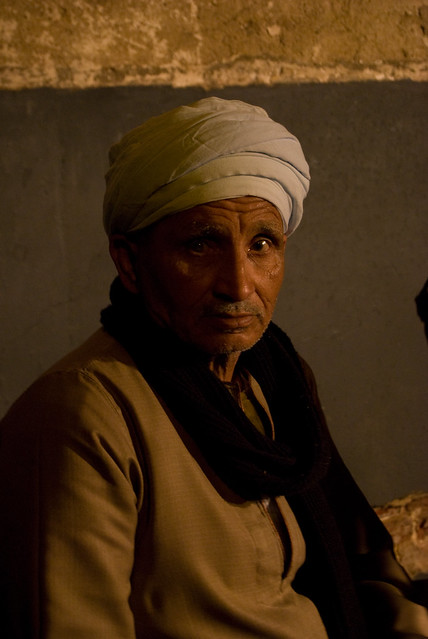 Time In appears in the following pangram (a sentence using every letter of the alphabet at least once):

Time In is a song written by Rich Alves, Roger Murrah and James Dean Hicks, and recorded by American country music group The Oak Ridge Boys. It was released in 1987 as the first single from the album Heartbeat. The song reached #17 on the Billboard Hot Country Singles & Tracks chart.

Printed dictionaries and other books with definitions for Time In

Introduction to the Personal Software Process(sm) (1996)

is called Time in Phase because it is later used for data on the phases of the software development process. Until the next chapter, however, use only total program development ...

Knowing one's longitude, therefore, meant knowing the time in London, comparing it to the local time, and doing a simple calculation. The problem was being able to tell—with absolute accuracy, from anywhere in the world—what time it was in ...

As is usually the case with any other emerging field of inquiry, there is a period of time in which the new area of research is perceived to be a mere extension of some related well-grounded fields. The most frequent tendency, then, is to borrow ...

time of flight — In artillery, mortar, and naval gunfire support, the time in seconds from the instant a weapon is fired, launched, ...

GMT is five hours later than Eastern Standard Time in the United States. 3. Astrological birth charts use Greenwich Mean Time to calculate birth time, because GMT is used in an ephemeris. An ephemeris lists planetary locations for every day ...

Online dictionaries and encyclopedias with entries for Time In

Photos about Time In

View more pictures about Once upon a time in America.

Video language resources about Time In

See also the pronunciation examples of Time In!

Quotes about Time In

I am like a stone statue,
In a sitting position,
I'm your throne,
On which you nicely
Take place
From time to time.
In order to kiss me
With the kiss of death,
You nicely take your place,
Inside of me,
From time to time.

Anagrams of TIME IN

See also the blanagrams of Time In!

Go to the usage examples of Time In to see it in context!