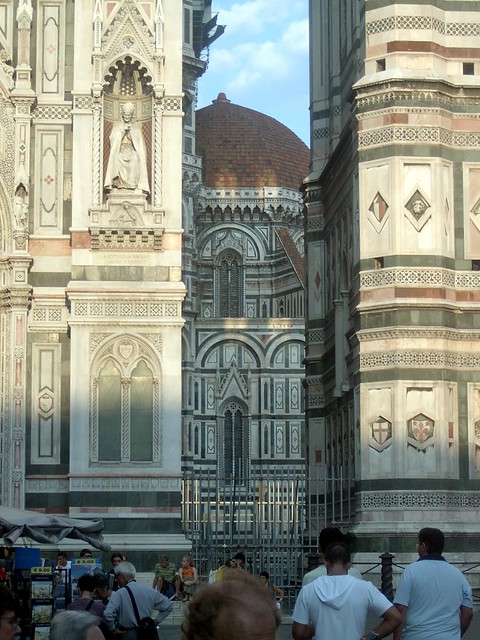 Tira is a town in Hopkins County, Texas, United States. The population was 297 at the 2010 census.

TIRA: The Tracking & Imaging Radar system serves as the central experimental facility for the development and investigation of radar techniques for the detection and reconnaissance of objects in space, and to a certain degree also of air targets. The TIRA system gains radar data at 22.5 cm and 1.8 cm wavelengths. It is located at the FGAN-FHR site, in Wachtberg near Bonn, Germany.

Printed dictionaries and other books with definitions for Tira

Tira is a work of sufficient merit as a compilation, but deficient at one .n historic appreciation and learning, and in that spirit of interest and enthusiasm which a persona) knowledge of, or personal connexion with, xndia generally give. There is ...

Tira BrandonEvans – Tira is a Faery Shaman, Master Herbalist and founder andmoderator of the Society ofCeltic Shamans and the author of many booksand articles on Celtic tradition, including 'The Green and Burning Tree:A Faery Shamans ...

The Routledge Companion to Cinema & Gender (2016)

Tira is a sensational attraction ...

The tira is a manuscript painted or drawn on a long and relatively narrow strip composed of sheets of animal hide or paper glued together. It may be folded or rolled and may be read up, down, to the left, or to the right. More than 20 documents ...

lib ~"Tira is a rare form. There have been a variety of suggestions, such as the possibility that the two ...

Tiraz [Arab. tira ̄z]. Inscription band in Islamic textiles, or fabric with an inscription band added in a technique different from the ground weave. Derived from the Persian word for embroidery, the term originally designated any embroidered ...

Dictionary of the Kiniassa Language (1877)

Online dictionaries and encyclopedias with entries for Tira