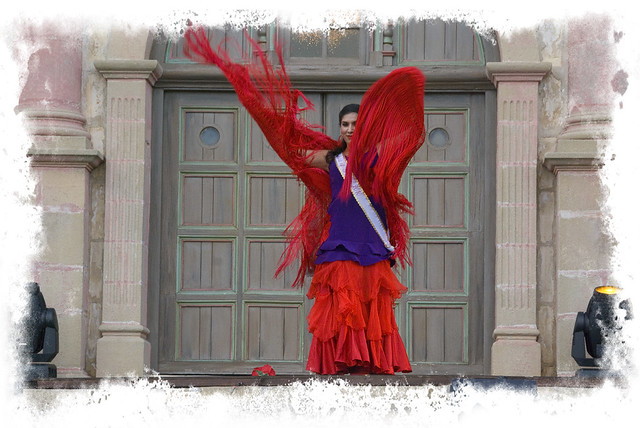 Distribution of usage frequency for the most common synonyms of the verb toss out:

Definition of the verb toss out

What does toss out mean as a doing phrase?

Printed dictionaries and other books with definitions for Toss Out

discard, dismiss, dispose, put away, swamped, toss out, tum off, wrecked; 8 capsized, chuck out, fool away, grounded, stranded, throw out, toss away; 9 cast aside, fling away, foundered, pitch away, throw away; 10 muddle away, throw aside; ...

Toss out cut piece with string tied on it. And now came an odd ceremony. (Pull ropes down, and fan them.) Suddenly, to our amazement, that rope became restored in one, unbreakable piece! (Pull hard to prove this, and to keep rope moving.) ...

It is bad luck to toss out old socks without washing them first. This is because unwashed socks are impregnated with your personal energy, and you do not want this to disappear. Even worse, someone who doesn't like you could use your old ...

toss 0 In addition to the idioms beginning with TOSS, also see THROW AWAY (TOSS OUT); THROW (TOSS) ONE'S HAT IN THE RING. toss off 1.

Online dictionaries and encyclopedias with entries for Toss Out

Photo about Toss Out