Definition of the adverb totally

What does totally mean as an attribute of something other than a noun?

Alternative definition of the adverb totally

Totally is a record label.

Totally Plc is a publication company that has an international portfolio of publications and online services that target the world's Jewish communities. It is listed on London's Alternative Investment Market, has offices in London, Boston and Tel Aviv.

Printed encyclopedias and other books with definitions for Totally

Mackey, mailboat of unknown registry Location: Nevis History: The mailboat was totally lost on January ¡6, ¡823. Only the mail was saved. Mary, English merchantman, Captain Herbert Location: Around the island History: Eight vessels were ...

Online dictionaries and encyclopedias with entries for Totally 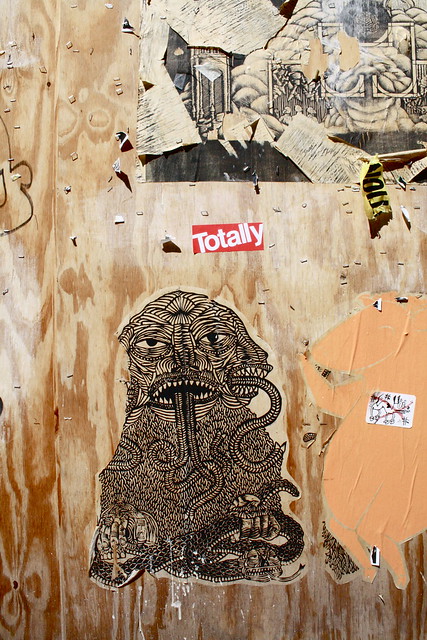 A Swedish sign language interpreter is stealing the Internet's heart this week with a spirited, smile-inducing performance. According to this YouTube video, ...

I totally have no other talent and I would be totally out of work if I did anything else. (Neil Young)
more quotes about totally...