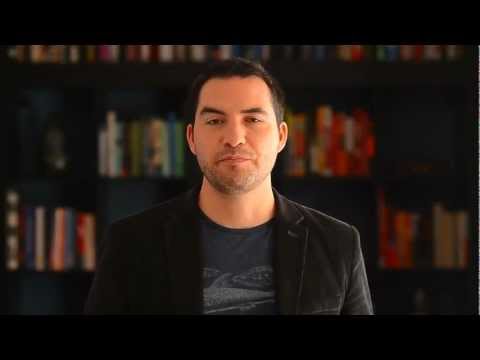 Distribution of usage frequency for the most common synonyms of the verb transfix:

Definition of the noun transfix

What does transfix mean as a name of something?

Definition of the verb transfix

What does transfix mean as a doing word?

Transfix: In linguistic morphology, a transfix is a discontinuous affix which is inserted into a word root, as in root-and-pattern systems of morphology, like those of many Semitic languages.

Printed dictionaries and other books with definitions for Transfix

transfix is a discontinuous affix that is inserted into a root (at more than one position). Likewise there are two main kinds of stem affixes: — A simple stem affix is one that occupies one morphological slot of the host. — A discontinuous ...

An Introduction to the Languages of the World (2016)

A transfix is a type of affix that interleaves with its base. This will be seen in depth in the sketch of Arabic at the end of this chapter (§5.6), but here is a quick preview. In Arabic, the root meaning 'write' can be thought of as the bare consonants ...

transfix. verb. to make someone unable to move because they are so amazed or afraid. transform. verb. to change something completely: The ugly duckling was transformed into a swan. Word Family: transformation noun a complete change in ...

TRANSFIX', v. a. Lat. transfixvs. To pierce through.

A Concise Etymological Dictionary of the English Language (2005)

The Student's Dictionary of Anglo-Saxon (1897)

A Dictionary of the Bengala Language (1825)

In which the Words are Traced to Their Origin, and Their Various Meanings Given by William Carey

to transfix , to pierce, to scratch, to undermine, to stab, to run through, to card, to spice, ...

Online dictionaries and encyclopedias with entries for Transfix

If you need images about Transfix for an article or a report, you can download stock photos at a very small price:

The value of this 8-letter word is 18 points. It is included in the first and second editions of the Official Scrabble Players Dictionary.