Distribution of usage frequency for the most common synonyms of the adjective trashy:

Definition of the adjective trashy

What does trashy mean as an attribute of a noun?

Alternative definition of the adjective trashy

"Trashy" is a 2001 adult film directed by Tabitha Stevens.

Trashy is a fictional character in the 2009 comedy film Serious Moonlight.

Printed dictionaries and other books with definitions for Trashy

TRASHY, a. trāshi, waste; worthless; rejected. TRASH'INEss, n. -inés, state of being trashy. TRASH, v. trāsh [comp. Gael. trasd, athwart]: to hold back or restrain , as by a leash or the like; to clog; to en. cumber; to thwart or cross one's purpose or ...

An analytical Dictionary of the english language (1836)

Paltry, like Trashy, denotes what is vile and contemptible. Paltriness of mind is that meanness which is naturally allied to a superficial understanding. A Pelisse, if accordant to its name, is a Coat of prepared skins, on which the hair has been ...

Online dictionaries and encyclopedias with entries for Trashy 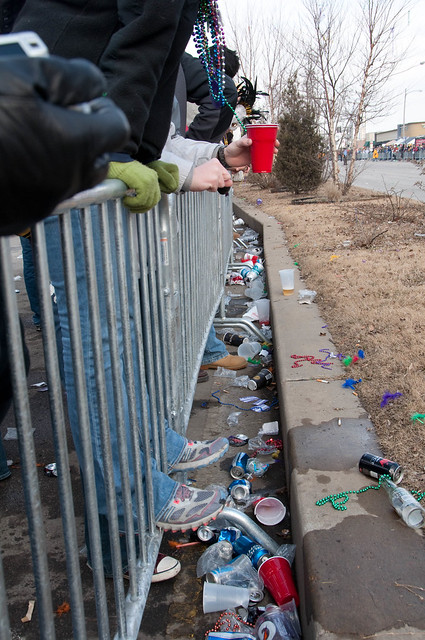 Couldn't select: You have an error in your SQL syntax; check the manual that corresponds to your MariaDB server version for the right syntax to use near 'trashy"" IN BOOLEAN MODE) LIMIT 1,1' at line 1

Go to the usage examples of Trashy to see it in context!