Trepidation (fear and anxiety) is considered to be an advanced word, according to the Barron's essential words for the GRE, which includes 800 college- and graduate-level words that frequently appear on the Graduate Record Exam.

Definition of the noun trepidation

What does trepidation mean as a name of something?

Alternative definition of the noun trepidation

Definition of the noun trepidation for high school students

The noun trepidation is considered to be a word that all college-aspiring students should know and understand, so it frequently appears on the SAT, ACT and other college admissions tests.

Trepidation: According to a medieval theory of astronomy, trepidation is oscillation in the precession of the equinoxes. The theory was popular from the 9th to the 16th centuries.

Printed dictionaries and other books with definitions for Trepidation

The Power of Self-Reflection by Barbara Rousseau

As Marianne so eloquently states in the opening quote for this chapter, our deepest trepidation is the fundamental fear of our own power. Xenophobia is an unreasonable fear or hatred of foreigners or strangers. Suffering from this phobia ...

Clark complained that “although colored men were in the hottest of that fight and bore themselves bravely too, the only one whom the artist represents as showing trepidation is the black sailor.” Outraged by the depiction and the message it ...

Selections Illustrating Ethics from Socrates to Martineau by Benjamin Rand

Trepidation is a fear accompanied with an oppression of the voice. Anxiety is a fear of some uncertain event. Again, desire is an irrational appetite; to which head, the following feelings are referrible: want, hatred, contentiousness, anger, love, ...

Study Skills and Dyslexia in the Secondary School (2002)

A Practical Approach by Marion Griffiths

A Journal and Law Reports

A little trepidation is a healthy sign. Men are nervous upon very little cause.

Trepidation, [trepidatio, L.] the state of quivering from fear.

The writer's and student's assistant: or, A compendious dictionary, rendering the more common words and phrases in the English language into the more elegant or scholastic (1838)

Trepidation – (noun) 1 a feeling of fear or agitation about something that may happen. There was trepidation in the air about the impending blow. 2 trembling motion. The trepidation was due to an illness and not anxiety, the doctor informed us.

Online dictionaries and encyclopedias with entries for Trepidation 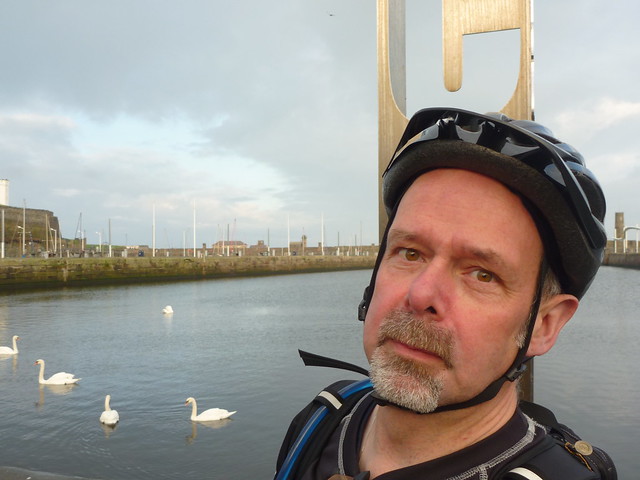 Joe Wright called me and I also had some trepidation along those lines but he said no, it would work. He had a very clear and specific idea of what he wanted to do. (Donald Sutherland)
more quotes about trepidation...