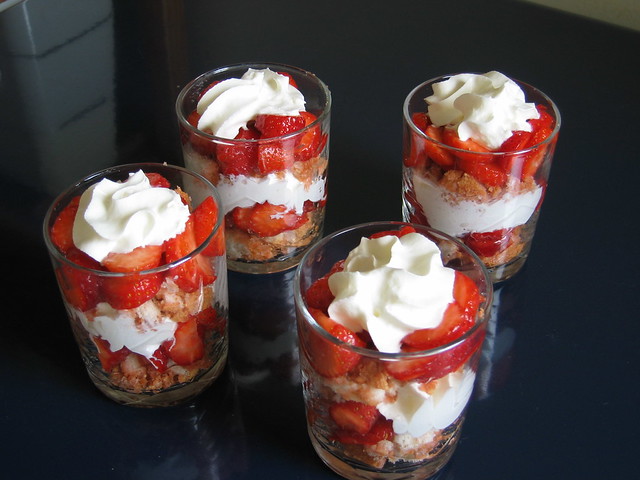 "Trifles" is a one-act play by Susan Glaspell. Her short story, "A Jury of Her Peers", was adapted from the play a year after its debut. It was first performed by the Provincetown Players at the Wharf Theatre in Provincetown, Massachusetts on August 8, 1916. In the original play, Glaspell played the role of one of the characters, Mrs. Hale. It is frequently anthologized in American literature textbooks.

Printed dictionaries and other books with definitions for Trifles

Trifles is an anomaly in the murder mystery genre, which is predominantly a masculine tour ...

Trifles make perfection, but perfection itself is no trifle.—Michael Angelo. There is nothing insignificant—nothing.—Coleridge. Nothing is more unworthy of a wise man, or ought to trouble him more, than to have allowed more time for trifling, and ...

Being a Cyclopedia of Laconic Quotations from the Best Authors, Both Ancient and Modern

TRIFLES. iiig heart. — They are to be borne. — They were not meant, like «now or water, to melt an soon ав they strike ; but the moment nn ill can be patiently borne it is disarmed of ¡té poison, though not of its pain. — U. W. Beecher.

Online dictionaries and encyclopedias with entries for Trifles

Straight "A" Vocab - Learn Vocabulary from a Pirate - Trifles

See also the blanagrams of Trifles!

Go to the usage examples of Trifles to see it in context!