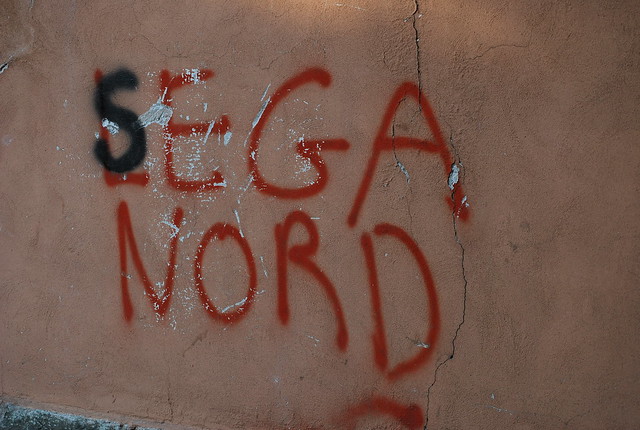 Definition of the adjective trivial

What does trivial mean as an attribute of a noun?

Alternative definition of the adjective trivial

Trivial a.k.a. Triviality: In mathematics, the adjective trivial is frequently used for objects that have a very simple structure. The noun triviality usually refers to a simple technical aspect of some proof or definition. The origin of the term in mathematical language comes from the medieval trivium curriculum. The antonym nontrivial is commonly used by engineers and mathematicians to indicate a statement or theorem that is not obvious or easy to prove.

Printed dictionaries and other books with definitions for Trivial

A Botanical Dictionary: Or, Elements of Systematic and Philosophical Botany ... The Second Edition, with Many Additions, and Illustrative Plates (1805)

Trivial. Trivial as a parrot's prate. — Cowper. Trivial as to attempt to blow out the stars.

Encyclopedia of Play in Today's Society (2009)

Trivial Pursuit is a popular board game that tests players' knowledge in diverse areas. In the classic or genus edition of the game, questions cover such various topics as sports and leisure, geography, and arts and literature. There are also ...

Dictionary of Toys and Games in American Popular Culture (2013)

Trivial Pursuitdebuted at the International Toy Fair inNew York in February 1982. Because of its highticket price, both Parker Brothersand MiltonBradley passed on it. Selchow & Righter became its U.S. distributor in 1983, and it became the ...

Online dictionaries and encyclopedias with entries for Trivial

Politics is the diversion of trivial men who, when they succeed at it, become important in the eyes of more trivial men. (George Jean Nathan)
more quotes about trivial...