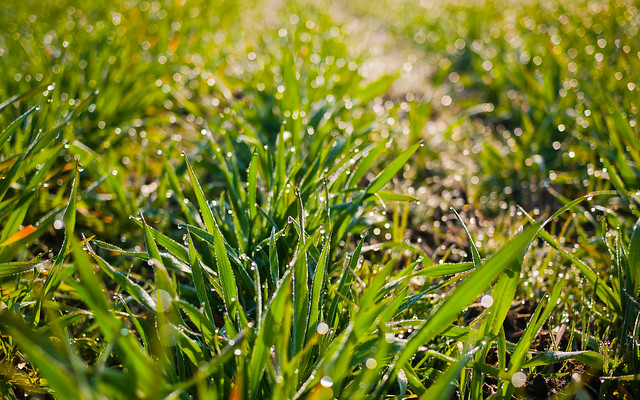 Definition of the noun trove

What does trove mean as a name of something?

Alternative definition of the noun trove

Printed dictionaries and other books with definitions for Trove

Trove is a discovery service that makes Australian resources easier to find and use.

An Elusive Species with Many Different Traits by Oliver Baum

TROVE is the development of a general computational paradigm, which can be used in a black box fashion, for calculating rotation-vibration energies for molecules in isolated electronic states. This computational scheme is applicable for a ...

The Redesign of Design by Randy Deutsch

Trove is a photographic collection of iconic objects and artworks from both private and public collections across Toronto. make 3D digital construction documents, which are the equivalent of a shop drawing.

This move to turn the mundane, everyday, humdrum into an aesthetic treasure trove is an attempt to extend the time-honored aesthetic attitude theory to everyday life. This understanding of everyday aesthetics confirms the claims made by ...

A trove is a collection that is great. A twitch is a slight jerky movement. A twinge is a sudden stab of pain. A trickle is a slow thin flow of water. A torrent is a flood from pouring rain. Trust is reliance on the truth. Timing is a judgment of when to act.

Trove is an OpenStack project that provides a user interface (UI) and a commandline interface for periodic maintenance of the database, such as scheduling backups, restoring data from backups, automatically upgrading minor versions ...

Green's Encyclopaedia of the Law of Scotland (1899)

Treasure Trove.—The right to treasure trove is one of the Regalia Minora, and as such is vested in the Crown. It is communicable to a subject, but only by express grant, not being included among those rights which a barony charter carries by ...

TREASURE TROVE money, coin, gold, silver, plate, bullion, or any other item of value found hidden in the earth or in a private place, such as a house, whose owner is unknown. Treasure trove is distinguished from lost property in that it must ...

TREASURE TROVE, (from the French trover, to find,) is where any money or coin, gold, filver, plate, or bullion, is found hidden in the earth, or other private place, the owner thereof being unknown ; in which case, the treasure belongs to the ...

trove. Gold or silver coin, plate, bullion or other valuable items hidden in a house or in the earth or other secret place, the true...

TREASURE TROVE. Found treasure. This name is given to such money or coin, gold, silver, plate, or bullion, which, having been hidden or concealed in the earth, or oth- -er private place, so long that its owner is unknown , ...

"'Treasure trove' is when any money, gold, silver, plate, or bullion, is found in any place, and no man knoweth to whom the...

A Concise Law Dictionary - For Students and Practitioners (2013)

Treasure Trove. Any money, coin, gold, silver, plate or bullion found hidden in the earth or other private place. It belongs to the Crown, unless the owner appears to claim it. The Crown may grant the right to treasure trove found within a certain ...

Treasure Trove. By the Common Law of England, all gold and silver plainly derelict by the former owner, and not traceable to any representative of that owner, was the property of the crown. The rule, it appears, is derived from the strictly limited ...

Treasure Trove. By the Common Law of England, all gold and silver plainly derelict by the former owner, and not traceable to any representative of that owner, was the property of the crown. The rule,- it appears, is derived from the ...

TREASURE-TROVE {treasure, from OF. tresor, Fr. tresor, It., Sp. tesoro, from Lat. thesaurus, from Gk. dT]<ravp6s, treasure + trove, from OF. trover, trouvw, Fr. trouver, to find). In the common law of England, hidden treasure of gold, silver, and ...

Online dictionaries and encyclopedias with entries for Trove

small does this no justice

Priceless,
A moment with you,
In my life, my everything.
I am saving every memory,
Soon, I will be a millionaire,
With a treasure trove of,
Unforgettable moments
Like grains of sand,
Golden for-
Ever.
For
Us. (Ian Beckett)
more quotes about trove...