Distribution of usage frequency for the most common synonyms of the verb undermine:

Definition of the verb undermine

What does undermine mean as a doing word?

Undermine is one of the top 1000 most common verbs in the English language.

Alternative definition of the verb undermine

"Undermine" is a composition.

Printed encyclopedias and other books with definitions for Undermine

Since one of the metaphysical relations that they would work to undermine is that between a model and an imitation, it's hard to give a positive answer.

application, to cap is a more direct and decisive mode of datruction; to undermine is a gradual, and maybea partial, action. Infidelity saps the morals of a nation; courtiers undermine one another's interests at court. SAPIENT. See Saas.

The Mirror of Literature, Amusement, and Instruction (1832)

Undermine is a greater rascal than Underhand, and had it not been for the counter-acting influence of Underproof, our house had fallen to the ground ; to the ground it might have fallen, but had it gone farther, it would have been only to be ...

Surveillance in America: An Encyclopedia of History, Politics, and the Law [2 volumes] (2016)

An Encyclopedia of History, Politics, and the Law by Pam Dixon Executive Director

government efforts to undermine online security were a violation of online privacy and they made the Internet more vulnerable to criminal hacking, foreign espionage, and illegal surveillance. In light of ...

The difference principle responds to the worry that economic inequalities may undermine citizens' self-respect as equal members of society. However, it is not obvious that we ought to conceive of international society as a liberal democratic ...

Encyclopedia of Industrial and Organizational Psychology (2007)

Online dictionaries and encyclopedias with entries for Undermine 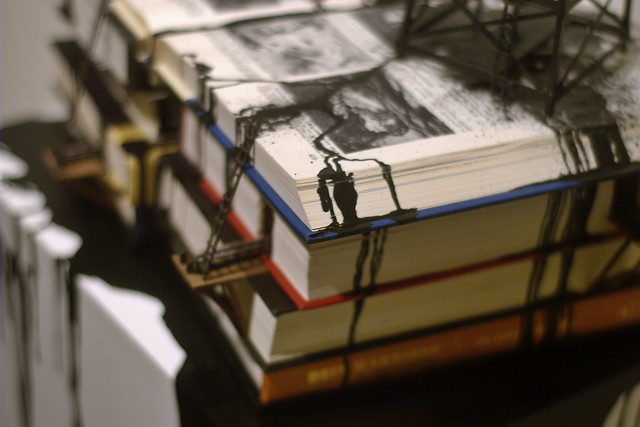 I'm sure that they will continue to look for ways to try and undermine my support, but I have every confidence that in doing this job for South Dakota, I will continue to build on my support and be able to succeed once again in November. (Stephanie Herseth)
more quotes about undermine...