The word understand is considered to be an easy one, according to the Dale-Chall word list, which includes 3000 words that all fourth-grade American students should know and understand.

Definition of the verb understand

What does understand mean as a doing word?

Understand is one of the top 100 most common verbs in the English language.View more statistics!

Alternative definition of the verb understand

Understand is a musical group.

"Understand" is a science fiction novelette published in 1991 by Ted Chiang. It was nominated for the 1992 Hugo Award for Best Novelette, and won the 1992 Asimov’s Reader Poll. The story has been recorded by Rhashan Stone and broadcast as a four-part series on BBC Radio 7.

Printed dictionaries and other books with definitions for Understand

A Dialectical Analysis of Bias by Douglas Walton

The first thing to understand is that dialectical bias has to do with how an argument is presented, with how it is used in a context of discourse. The bias is not internal to the argument, so to speak, but is in how the argument is used for a purpose ...

The first thing to understand is that items added to a queue will remain in the queue until accepted or added to a different queue, and ownership of the case or activity does not change until someone specifically accepts the item from the queue.

The first principle to understand is that revival is not about feeling good, having exciting church services, or receiving wonderful blessings. Revival is about winning souls – first, foremost, and always. This is the primary reason God sends ...

To understand is an infinitive used as the subject of the sentence. Better is an adverb modifying to understand. One's is an adjective...

Things Only Women Understand is a celebration of the funny, ...

Understand. it. Better. By. &. By. We are tossed and driven on the restless sea of time Somber skies and howling tempest oft succeed a bright sunshine, In that land of perfect day, When the mists have rolled away, We will understnad it better by ...

understand them better and reason about them in a clearer way. Logic is often highly recommended for students interested in other disciplines that involve close reasoning and argumentation — like law, mathematics, and computer ...

Online dictionaries and encyclopedias with entries for Understand

Usage statistics for the verb understand:

Distribution of usage frequency for the most common synonyms of the verb understand: 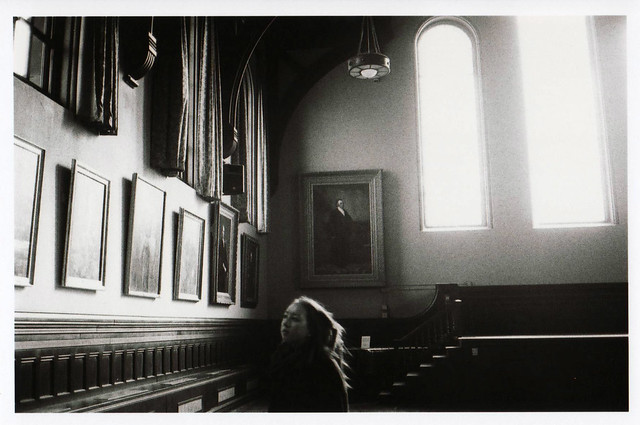