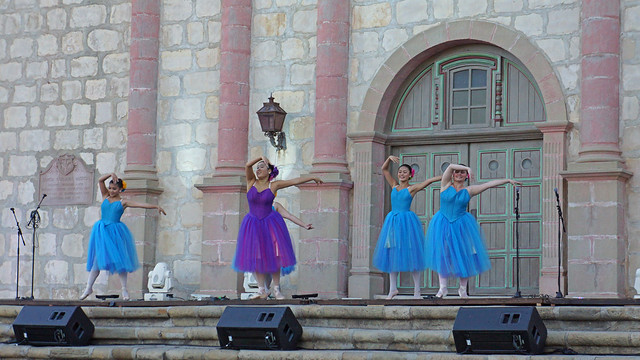 Definition of the adjective Up in Arms

What does Up in Arms mean as an attribute of a noun?

Printed dictionaries and other books with definitions for Up in Arms

More Than 5,000 Overused Words and Phrases and Alternatives to Them by Robert Hartwell Fiske, Joseph Epstein

An Universal Etymological English Dictionary; Comprehending the Derivations of the Generality of Words in the English Tongue, Either Ancient Or Modern, ... and Also a Brief and Clear Explication of All Difficult Words, ...together with a Large Collection and Explication of Words and Phrases Used in Our Ancient Statutes, Chartes, Writs, Old Records, and Processes in Law; ... Containing Many Thousand Words More Than Either Harris Philips, Kersey, Or Any English Dictionary Before Extant. To Wich is Added, a Collection of Our Most Common Proverbs, with Their Explication and Illustration. The Whole Work Compil'd and Methodically Digested, ... By N. Bailey, Philologos (1757)

Online dictionaries and encyclopedias with entries for Up in Arms

Photos about Up in Arms

Video about Up in Arms

Up in arms Meaning

Video shows what up in arms means. Angry; incensed; preparing for a fight.. Up in arms Meaning. How to pronounce, definition audio dictionary. How to say up ...

See also the pronunciation examples of Up in Arms!

Quotes about Up in Arms

The main foundations of every state, new states as well as ancient or composite ones, are good laws and good arms you cannot have good laws without good arms, and where there are good arms, good laws inevitably follow. (Niccolo Machiavelli)
more quotes...

Go to the usage examples of Up in Arms to see it in context!