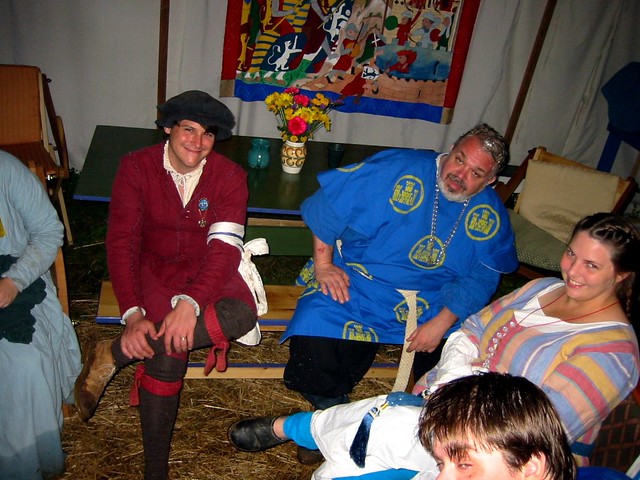 Definition of the noun Vair

What does Vair mean as a name of something?

There are other places with in their name, like Moncel-sur-Vair and Mandres-sur-Vair.

Vair is the heraldic representation of patches of squirrel fur in an alternating pattern of blue and white. As a tincture, vair is considered a fur and is therefore exempted from the rule of tincture. Variations of vair are laid out in different patterns, each with its own name. Vair may also be differently coloured, but this is blazoned as "vairy of [tincture] and [tincture]", where one tincture must be a metal and the other a colour.

Printed dictionaries and other books with definitions for Vair

The decorative painters' and glaziers' guide (1828)

The vair is a little animal, found in Africa, whose skin is white under the belly, but grey upon the back. Ermine is represented in heraldry, as in Fig. 3. Plate LXI*. This is a field argent, with small points or spots, sable, in the form of a triangle, with ...

The Gentleman's and London Magazine (1789)

The vair is a little creature called by the Latins varus : some say it is a kind of a poli-cat, found in the east or in Africa, whose skin is white under the belly, and bluish grey on the back; and when the head and feet of that beast are taken from its ...

Vair. In heraldry, tinctures are either of metal, ...

An Analytical Dictionary of the English Language in which the words are explained in the order of their natural affinity, independent of alphabetical arrangement, and the signification of each is traced from its etymology ... To which are added, an introduction, containing a new grammar of the language, and an alphabetical index, etc (1835)

by David BOOTH (Author of the Analytical Dictionary.)

The old French VAIR (Latin varius) is described as having had a white belly and a blueish dove-coloured back; which different colours, it is said, were joined in patches of regular forms when used for fur robes. In the fantastic language of ...

An analytical Dictionary of the english language (1836)

The old French Vair (Latin varius) is described as having had a white belly and a blueish dove-coloured back; which different colours, it is said, were joined in patches of regular forms when used for fur robes. In the fantastic language of ...

Online dictionaries and encyclopedias with entries for Vair

Video shows what vair means. A type of fur from a squirrel with a black back and white belly, much used on garments in the Middle Ages.. An heraldic fur formed ...

See also the blanagrams of Vair!

Go to the usage examples of Vair to see it in context!