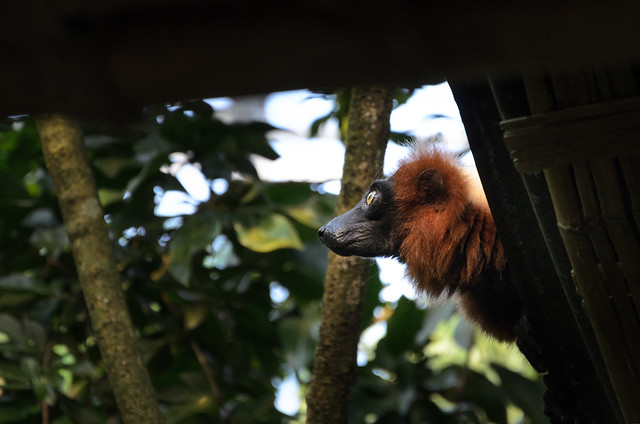 Vari is a suburban town and former municipality in East Attica, Greece. Since the 2011 local government reform it is part of the municipality Vari-Voula-Vouliagmeni, of which it is a municipal unit.

"Vari" is a composition.

Printed dictionaries and other books with definitions for Vari

First, the word Vari is an Etruscan woman's name (see Fabretti, Nos. 1474, 1477). The next element n means " of ; " al is the common metronymic suffix ; and isa means " wife of." The final syllable la means " belonging to." It is also used to denote filial descent, as in the formation of gentile names from personal. Thus, in a bilingual inscription the Etruscan gentile name Venzi-le is translated by the Latin gentile name Vens-ius. We can now unglue the agglutinated word var-n-al- is-la.

A dictionary of hygiene and public health (1876)

Vari is an Egyptian grain, at one time imported for the purpose of mixing with wheattn flour. White peas improve the appearance of flour, but not the quality, and are put in to cheapen it. Water in excess. — The natural quantity of water has been estimated at G6 parts in 150 ; many practices are, however, resorted to to increase this amount. One of the principal means employed to attain this end is the addition of rice-flour, which, swelling up, absorbs moro water than wheat-flour . Potatoes ...

Vari ( A) (Indonesia, Polynesia) Also known as: Atea, Vari-Ma-Te-Takere, Wakea. In someaccounts, Variisthe selfexistent beingwholives at the bottom of the coconut shell called Avaiki, the land of the dead. (Avaiki, meaning ...

Online dictionaries and encyclopedias with entries for Vari