Distribution of usage frequency for the most common synonyms of the noun visionary:

Distribution of usage frequency for the most common synonyms of the adjective visionary:

Definition of the noun visionary

What does visionary mean as a name of something?

Alternative definition of the noun visionary

Definition of the adjective visionary

What does visionary mean as an attribute of a noun?

Alternative definition of the adjective visionary

There are other groups with in their name, like Visionary Underground.

Visionary: Defined broadly, a visionary, is one who can envision the future. For some groups this can involve the supernatural.

Printed dictionaries and other books with definitions for Visionary

Being visionary means having a robust investment thesis of change, discussed in chapter 3, and articulating that ITC more clearly than many investors might be accustomed to. In mainstream investment markets, organizational vision tends to ...

An Insider's A-Z Guide to Mythic People, Places, Objects, and Events Central to the Earth's Visionary Geography by Richard Leviton

An Insider's A-Z Guide to Mythic People, Places, Objects, and Events Central to the Earth's Visionary Geography Richard Leviton. environment to make it easier to see the inner expression. The Earth of Hurqalya, as Corbin translates it, is a ...

The SAGE Encyclopedia of Quality and the Service Economy (2015)

Visionary. Leadership. Personal leadership is not about personal charisma, which is often considered an inherent individual trait belonging only to certain people with almost superhuman powers; charismatic leaders are capable of articulating ...

Visionary art is conventionally defined as art with spiritual or mystical themes. It suggests a wider vision of awareness or portrays experiences based on such awareness. In Mississippi, where evangelical Christianity dominates, much of the ...

Online dictionaries and encyclopedias with entries for Visionary 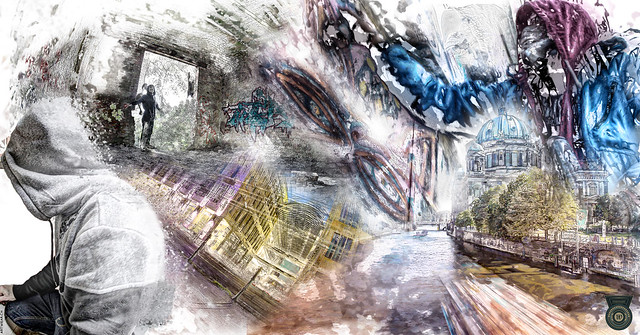 The visionary lies to himself, the liar only to others. (Friedrich Nietzsche)
more quotes about visionary...