Distribution of usage frequency for the most common synonyms of the noun vocalization:

Definition of the noun vocalization

What does vocalization mean as a name of something?

Alternative definition of the noun vocalization

"Vocalization" is a musical album of Miho Morikawa.

Printed dictionaries and other books with definitions for Vocalization

A vocalization is the sound made by the vibration of the vocal folds, modified by workings of the vocal tract. Speech consists of words, which are articulate vocal sounds that symbolize and communicate ideas. Articulation is the enunciation ...

From Neurons to Self by Rodolfo R. Llinás

Vocalization is a motor reflection of arousal. Now one should not think that arousal is only a response to something from the outside world.

Repetitive vocalization is the most difficult behavioral ...

Reading Comprehension For The Cat (2010)

Vocalization is the habit of reading aloud— using your lips to read. Reading is a mental process. Eyes input to the brain the images of the words triggering the idea contained in the word/s, and the brain processes that idea. Eyes are the input ...

The Oxford Dictionary of the Jewish Religion (2011)

–WILLIAM SHAFFIR VOCALIZATION. The Hebrew *alphabet, like other Semitic alphabets, is entirely consonantal, and for the traditional pronunciation of a biblical word it is necessary to rely on its vowel points as recorded at a rather late date ...

Indigenous Style Categories of Poetry The term mele denotes a poetic text and its performed vocalization. The mele is the basis of all performance; without it, no performance can occur. Poetic texts are named in either of two ways: by topic and ...

Theological Dictionary of the Old Testament (2004)

A Dictionary of Jewish Palestinian Aramaic of the Byzantine Period (2002)

Vocalization Contrary to the ...

Vocalization/ refrain al singing, whether chant or sung narrative texts, women's circle dance songs (kum- mt), or devotional songs, tends to remain within restricted vocal ranges, sometimes as small as a fourth or fifth and containing only four or ...

Online dictionaries and encyclopedias with entries for Vocalization 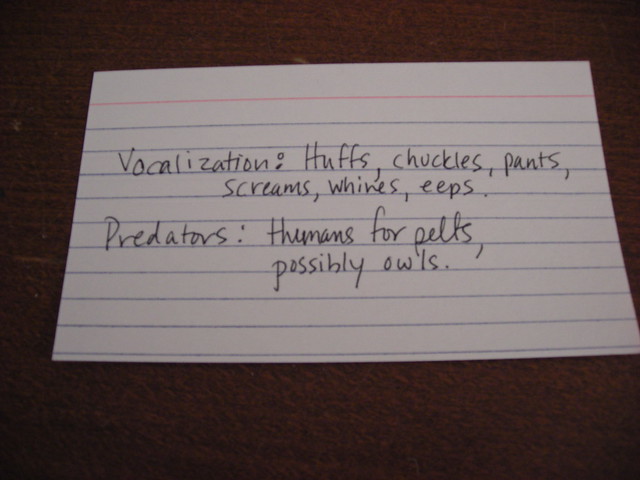 Video shows what vocalization means. The act of vocalizing or something vocalized, a vocal utterance. Any specific mode of utterance, pronunciation. The use of ...

The value of this 12-letter word is 26 points, but it's not an accepted word in the Official Scrabble Players Dictionary.