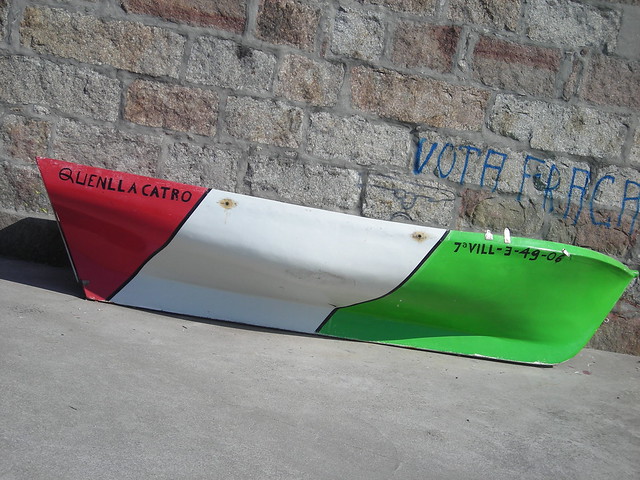 VOTA is a word made from vertically symmetrical letters.

VOTA a.k.a. Casting Pearls: VOTA is a Christian rock band from Lincoln, Nebraska, featuring Bryan Olesen, a former guitarist with Christian rock band Newsboys. Several of the band's songs have been featured on rotation with national radio networks such as K-Love, and are part of the international 180 Tour. Their song "Hard to Believe" was listed at No. 17 on R&R magazine's May 2, 2009, weekly chart for the United States.

Printed dictionaries and other books with definitions for vota

Or, Dictionary of Arts, Sciences, and General Literature by Thomas Stewart Traill

A Dictionary of Classical Antiquities, Mythology, Religion, Literature and Art (1901)

Vota. Religious vows were extraordinarily common among the Romans both in public and private life. Public vows (vota publico) were sometimes extraordinary, sometimes ordinary. As regards the former, a religious vow was uttered in times of ...

Online dictionaries and encyclopedias with entries for vota

See also the blanagrams of vota!

Go to the usage examples of vota to see it in context!