Distribution of usage frequency for the most common synonyms of the adjective wanton:

Wanton (undisciplined; unrestrained; reckless) is considered to be an advanced word, according to the Kaplan GRE Exam Vocabulary in a Box, which includes 500 college- and graduate-level words that frequently appear on the Graduate Record Exam.

Definition of the adjective Wanton

What does Wanton mean as an attribute of a noun?

Alternative definition of the adjective Wanton

Definition of the adjective Wanton for high school students

The adjective Wanton is considered to be a word that all college-aspiring students should know and understand, so it frequently appears on the SAT, ACT and other college admissions tests.

Definition of the noun Wanton

What does Wanton mean as a name of something?

Alternative definition of the noun Wanton

Definition of the verb Wanton

What does Wanton mean as a doing word?

Alternative definition of the verb Wanton

Printed dictionaries and other books with definitions for wanton

WANTON. adj. [This word is derived by Minshew from want one, a man or woman that wants a companion. This etymology, however odd, Junius filently adopts. Skinner, who had more acuteness, cannot forbear to doubt it, but offers nothing ...

WANTON, adj., n.s., & v. no Derived by WAN'Tox LY, adv. • Minshieu from WAN' Ton'NESS, n. s. want one, a man or woman that wants a companion. This etymology, however odd, Junius silently adopts. Skinner, who had more acuteness, ...

A wanton arrest mude without probable cause by a regular; -process and proceeding. See False Imprisonment; Malicious Prosecution. MALICIOUS INJURY. An injury committed wilfully and wantonly, or without cause. 1 Ohitty, Gen. Pr. 130.

WANTON, adj. [This word is deri- »ol by Mi'tjht <w from want one, a man or woman Uat wants a companion. This etymology, however odd, Junius silently adopts. Skinner, who hid more actilenWt, cannot forliear to doubt it, fcut offer* nothing ...

Online dictionaries and encyclopedias with entries for wanton 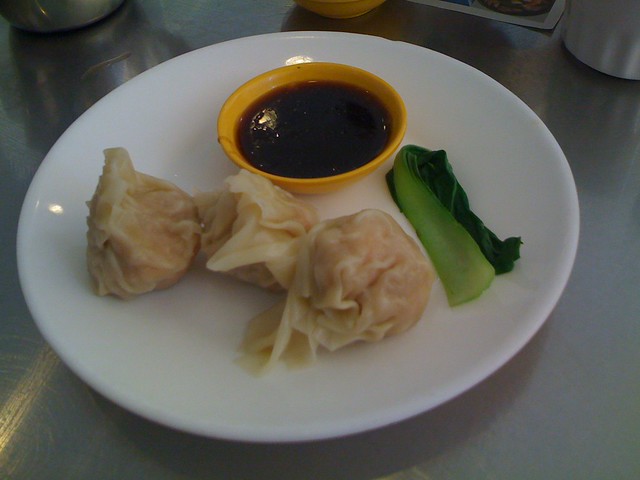 Thy wanton hair
Thy dimpling cheek
How humble is the mien
Of the meek
To question me, thee and others
Well, nature is rich
In all its hue
Dainty. doubling mumbling and fair
Not the stuff that time outwears.