WATH is a word made from vertically symmetrical letters.

Wath is sometimes a misspelling of what.

Definition of the noun Wath

What does Wath mean as a name of something?

There are other places with in their name, like Wath-upon-Dearne and Wath Comprehensive School.

Printed dictionaries and other books with definitions for Wath

The introduction; being the ancient state of Britain. Bedforshire - Essex (1738)

Wath is a Word still commonly used in the North. WYCHE, a Salt Spring. Hence in Cheshire we meet with several Names of this Termination. II. What more immediately concerns the Names of Men or Women among the English- Saxons, may ...

The word wath means both a physical path and a spiritual way.

History, Gazetteer and Directory of the East and North Ridings of Yorkshire ... (1840)

WATH is a pleasant village, picturesquely seated 4 miles N. of Ripon, betwixt and near the confluence of two small rivulets, which the inhabitants were formerly obliged to ford or wade, but they are now crossed by good stone bridges, one built ...

A Topographical Dictionary of Great Britain and Ireland (1833)

Compiled from Local Information, and the Most Recent and Official Authorities by John Gorton

Online dictionaries and encyclopedias with entries for Wath 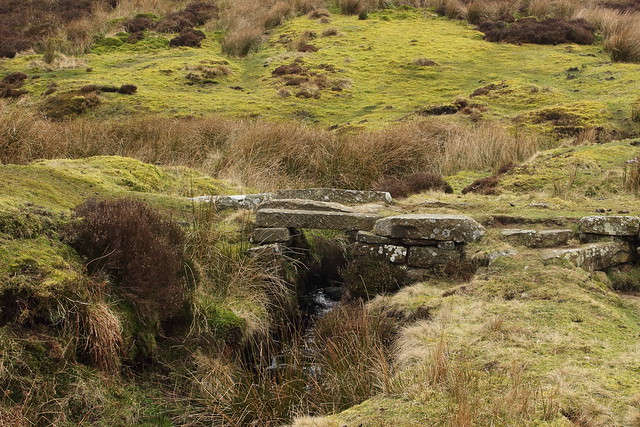 See also the blanagrams of Wath!

Go to the usage examples of Wath to see it in context!