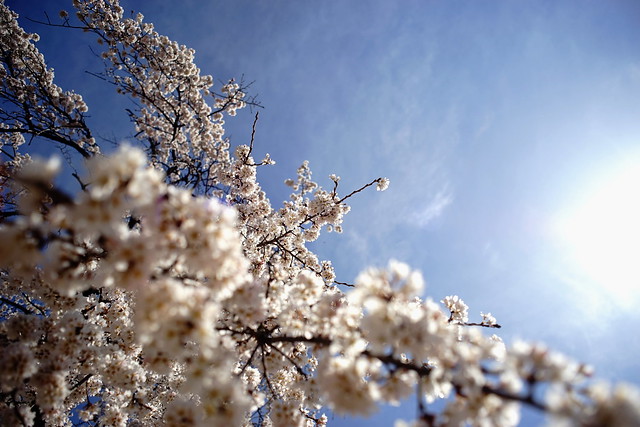 Weep appears in the following palindromes (phrases that read the same backward as forward):

View more palindromes!
The word WEEP can be typed using only the top row of keys on a QWERTY keyboard.

The word weep is considered to be an easy one, according to the Dale-Chall word list, which includes 3000 words that all fourth-grade American students should know and understand.

Definition of the verb weep

What does weep mean as a doing word?

Alternative definition of the verb weep

Weep is an American rock band from New York City whose music combines elements of ethereal wave, gothic rock, shoegazing, post-punk, and synthpop. Formed in 2008 by singer and guitarist Doc Hammer, formerly of Requiem in White and Mors Syphilitica and writer and voice actor for the animated television series The Venture Bros., the band's lineup also includes bass guitarist Fred Macaraeg, keyboard player Alex Dziena, and drummer Bill Kovalcik. Their debut EP Never Ever was released in 2008 through Hammer's Astro-Base Go company and Projekt Records, followed in 2010 by the full-length album Worn Thin and a remix EP, 6 Interpretations. Their second album, Alate, followed in 2012.

Printed dictionaries and other books with definitions for Weep

The Western Malady by Matthew Bell

Medical Lexicon. A New Dictionary of Medical Science, containing a concise account of the various subjects and terms, ... and formulae for ... preparations etc. Third edition (1844)

Place weep holes every 16 inches at the base of the cavity and wherever there's flashing. Weep holes should...

The Literary Cyclopædia, Or Universal Dictionary of Ideas; in which the Best Definitions, Opinions, and Allusions of the Most Highly Gifted of Mankind ... are Rendered Applicable to Domestic and Public Tuition, Etc... By T. Dolby. With an Original Memoir of Each Author by T. Roscoe (1834)

Some weep to share the fame of the deceas'd, So high in merit and to them so dear. They dwell on praises which they think they share; And thus, without a blush, commend themselves. Some mourn, in proof that something they could love: ...

Online dictionaries and encyclopedias with entries for Weep

Distribution of usage frequency for the most common synonyms of the verb weep:

Laugh, and the world laughs with you;
Weep, and you weep alone.
For the sad old earth must borrow its mirth,
But has trouble enough of its own. (Ella Wheeler Wilcox)
more quotes about weep...

Go to the usage examples of Weep to see it in context!