Whimsical (fanciful, unpredictable) is considered to be an advanced word, according to the Barron's absolutely essential words for the GRE, which includes 300 college- and graduate-level words that frequently appear on the Graduate Record Exam.

Definition of the adjective whimsical

What does whimsical mean as an attribute of a noun?

Alternative definition of the adjective whimsical

Definition of the adjective whimsical for high school students

The adjective whimsical is considered to be a word that all college-aspiring students should know and understand, so it frequently appears on the SAT, ACT and other college admissions tests.

Whimsical was an American thoroughbred racehorse. She was sired by the Orlando, out of the mare, Kismet, who was sired by United States Racing Hall of Fame stallion, Hindoo.

Whimsical is a record label.

Printed dictionaries and other books with definitions for Whimsical

Whimsical demonstrations of a brand«s effects are humorous exaggerations intentionally developed, often as hyperbole, for comic effect. Because they do not convey strict literal superiority, they typically do not violate U.S. advertising law ...

A Dictionary of the English Language (1817)

Spelling Dictionary of the English Language (1831)

Online dictionaries and encyclopedias with entries for Whimsical 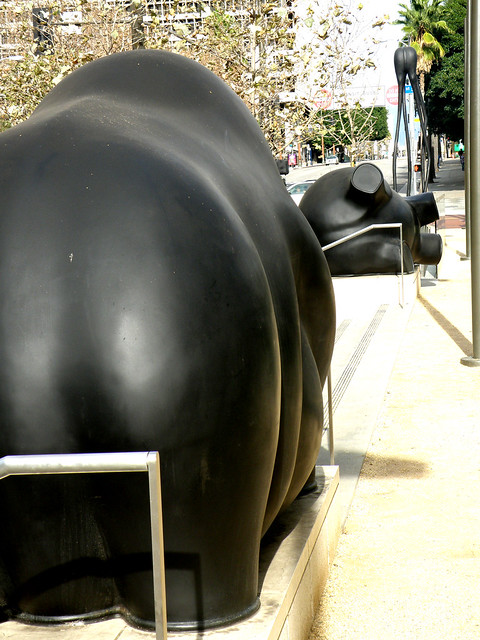 Fashion is a tyrant from which there is no deliverance; all must conform to its whimsical.
more quotes about whimsical...

The value of this 9-letter word is 19 points. It is included in the first and second editions of the Official Scrabble Players Dictionary.

Go to the usage examples of Whimsical to see it in context!