Distribution of usage frequency for the most common synonyms of the adjective windy:

The word windy is considered to be an easy one, according to the Dale-Chall word list, which includes 3000 words that all fourth-grade American students should know and understand.

Definition of the adjective windy

What does windy mean as an attribute of a noun?

Windy is one of the top 1000 most common adjectives in the English language.

Alternative definition of the adjective windy

Definition of the noun windy

What does windy mean as a name of something?

Windy is an Horse.

There are other characters with in their name, like Windy Winston.

Windy is a French racing class doublehanded dinghy created in 1962–64. Until circa 1989, about 1500–2000 were built. About half were sold in Germany. Races are held yearly, mainly in France and Germany. In 2008 new-produced boats are offered again.

Printed dictionaries and other books with definitions for Windy

to arrive; to arrive eventually; to settlein afinal position US, 1918 windy noun 1 awindproof jacket and over-trousers ANTARCTICA, 2003. 2inpool, a shot that passestheobject ballwithout touching it. Based on the image of the ...

Online dictionaries and encyclopedias with entries for Windy 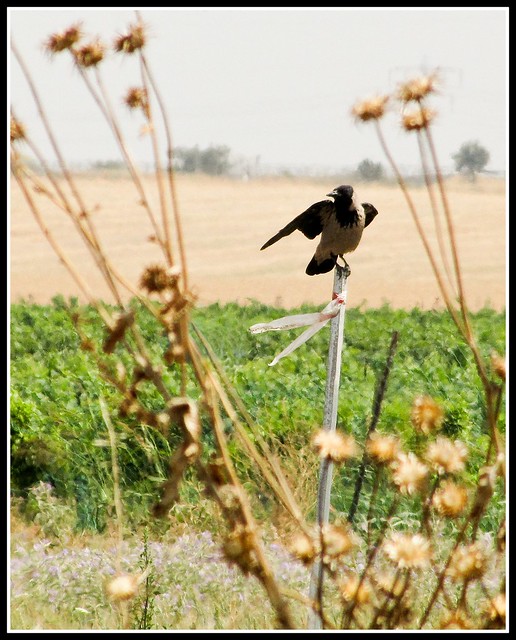