Usage statistics for the verb wish:

Wish is sometimes a misspelling of wishes.

The word wish is considered to be an easy one, according to the Dale-Chall word list, which includes 3000 words that all fourth-grade American students should know and understand.

Definition of the noun wish

What does wish mean as a name of something?

Alternative definition of the noun wish

Definition of the verb wish

What does wish mean as a doing word?

Wish is one of the top 1000 most common verbs in the English language.View more statistics!

Alternative definition of the verb wish

There are other groups with in their name, like I Wish, 3rd Wish, Kudzu Wish, Mortal Wish, Def Wish Cast, One Last Wish, One Mile Wish, The Last Wish, Solomon's Wish, Wish for Wings, Death Wish Kids, Gabrielle's Wish, A Wish for Alliance and A Wish for Marilynne.

Printed books with definitions for Wish

Ella's Birthday Wish is a heartwarming story that is for anybody who has had a family member away at war. This book is a reminder of the sacrifices that are made by military families when a family member is on active duty.

Our first wish is that all men should be educated fully to full humanity; not only one individual, nor a few, nor even many, but all men together and single, young and old, rich and poor, of high and lowly birth, men and women — in a word all ...

Bryana's Biggest Wish is a one-of-kind adventure set in the magical and colorful Bantu forest.

Wish is a gem of a series, a breezy breath of fresh air after the dense and dark artwork of X/1999 and Magic Knight Rayearth. The art is by Tsubaki Nekoi, who has a gift for sweetness and chibi characters. The playful rivalry between Kohaku ...

Online dictionaries and encyclopedias with entries for Wish

Usage statistics for the verb wish:

Distribution of usage frequency for the most common synonyms of the noun wish:

Distribution of usage frequency for the most common synonyms of the verb wish:

Comparison of usage frequency between the verb wish and its most common antonym: 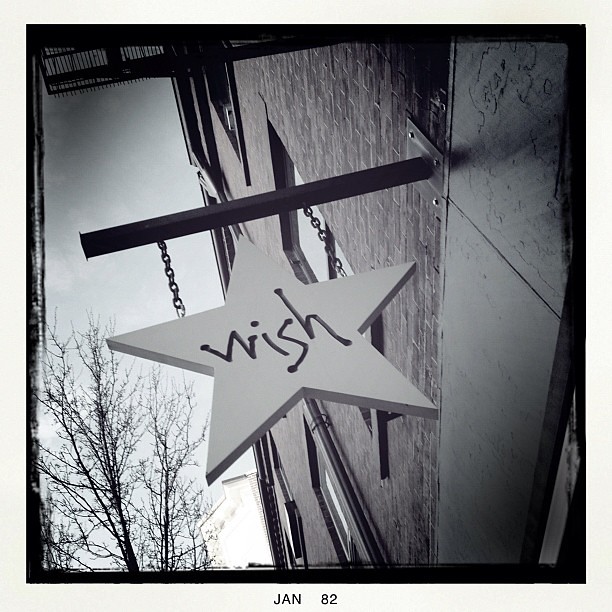 i wish upon this lonely star
for you to be mine.
it's not a big wish,
but it's burning my heart and soul.
I hope my wish,
my single wish
Comes true
because Hun,
I wish for you. (Faith Franklin)
more quotes about wish...