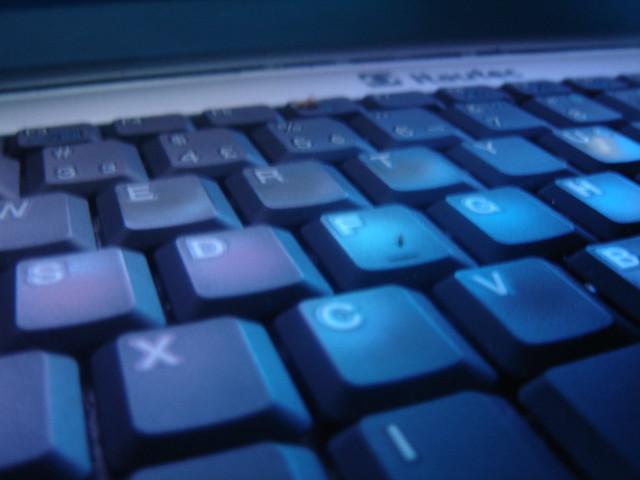 Definition of the adjective xcv

What does xcv mean as an attribute of a noun?

Xcv a.k.a. Chuvantsy language: Chuvantsy is an extinct Yukaghir language of Siberia, part of a dialect continuum with the two surviving languages. It was last spoken in perhaps the 18th century.

Printed dictionaries and other books with definitions for XCV

The Oxford Encyclopedia of Women in World History (2008)

For explanation of these, consult the vocabulary and Plate XCV. Fig. 18. a, the calyx. 3. The pisiil, or pisiils, commonly appear in the centre of the ...

See Plate XCV. Elements. -v- than the corolla. It confists of one part, or of two, three, &c. and is then said to be one-leaved, twoleaved, three-leaved, many- leaved. The calyx is of various shapes, tubular, globular, inflated, &c. There are seven ...

Online dictionaries and encyclopedias with entries for XCV

The value of this 3-letter word is 15 points, but it's not an accepted word in the Official Scrabble Players Dictionary.