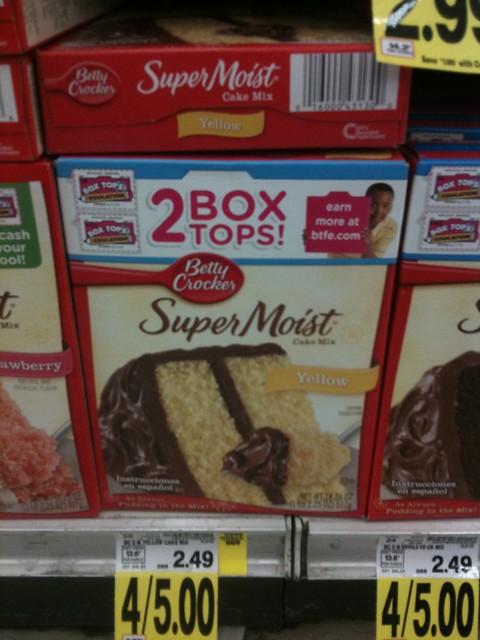 Definition of the noun yellowcake

What does yellowcake mean as a name of something?

Alternative definition of the noun yellowcake

"Yellowcake" is a cataloged instance, composition.

"Yellowcake" is a book by Ann Cummins.

"Yellowcake" is an artwork by Thomas Demand.

Printed dictionaries and other books with definitions for Yellowcake

work function | yellowcake there's no morion of a body or any part of the body , nothing did work on the body. • work function the minimum energy required to remove an electron from the surface of a material and send it into field-free space . • working equation the equation derived from a basic equation as an expression of the unknown quantity in a problem direcdy in terms of the unknown quantities stated in the problem. The working equation is the mathematical expression of the ...

Yellowcake A natural uranium concentrate that takes its name from its color and texture. Yellowcake typically contains 70 to 90 percent U3 is used as feedstock for uranium fuel O enrichment 8 by weight. It and fuel pellet fabrication. Yield 1. Mass per unit time per unit area. 2. The quantity of water ( expressed as a ...

Additional waste solutions are also developed during yellowcake;" filtration, and from laboratory and laundry operations. These waste solutions are disposed of through evaporation or by injection in deep wells. Small amounts of solid waste accumulate during well-field development and operation. Larger amounts result from the decommissioning program. Noncon- taminated wastes can be disposed of as normal solid wastes, but contaminated wastes, including radioactive wastes , ...

The uranium ore (yellowcake) market was cartelized by a secret arrangement in 1972 among the largest non-U.S. pro- ducers, some privately owned and some state-owned, in the face of inelastic and readily predictable demand driven by the growth of nuclear power. The cartel was aided by international agreements monitoring movements of uranium as well as by the enthusiastic support of the governments of exporting nations. When the agree- ment became public, however, it was ...

Yellowcake contains 85 percent uranium by weight, but besides this, there remains a hundred-fold quantity of residual sand, called “tailings,” which also contain the radium that had accompanied the uranium. Per ton of ore, over 3,700 liters of liquid waste are also produced. This sludge is both chemically toxic and mildly radioactive. Mill tailings, normally dumped as sludge in special piles or ponds, are generated in nearly the same quantities as those of the ore milled. At a grade of 0.1 ...

Yellowcake 1: A product of the uranium milling process. 2: A solid uranium- oxygen compound that takes its name from its color and texture. 3: The mixture of uranium oxides and impurities produced at a uranium mill. Yield 1: A percentage return based on the market price of a security. 2: Total energy released in a nuclear explosion.

The Encyclopedia of Middle East Wars: The United States in the Persian Gulf, Afghanistan, and Iraq Conflicts [5 volumes] (2010)

The United States in the Persian Gulf, Afghanistan, and Iraq Conflicts by Spencer C. Tucker

Bush administration alleged that Iraqi dictator Saddam Hussein had attempted to secure supplies of uranium oxide (yellowcake uranium) from Niger as part of a program to build a nuclear bomb. Disputes concerning the accuracy of Bush's allegations and U.S. intelligence flared into a major postwar controversy over whether or not the administration had misrepresented intelligence to gain support for the war. On January 28 ...

Online dictionaries and encyclopedias with entries for Yellowcake

The value of this 10-letter word is 22 points, but it's not an accepted word in the Official Scrabble Players Dictionary.