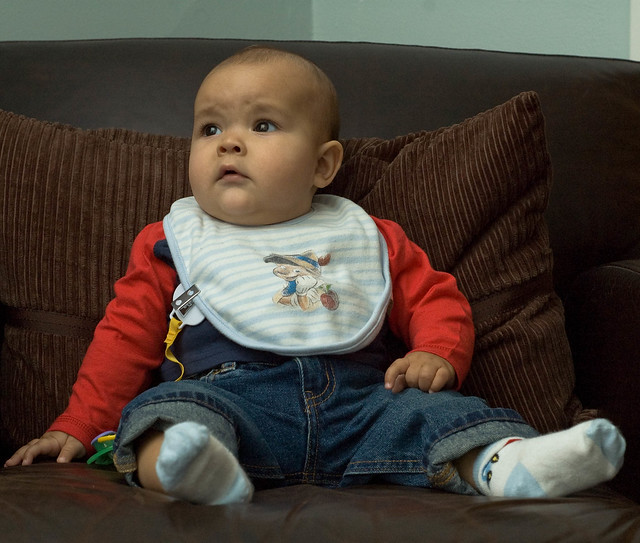 Yes Sir is a TV program.

Printed dictionaries and other books with definitions for Yes Sir

Online dictionaries and encyclopedias with entries for Yes Sir

In the class of blind students
About the black board
Teacher asks, can you see it?
Yes Sir, it is -
Miles high, miles wide and miles deep
What is written on it?
Sir, it is dark, but sounds like ‘public’. (S.D. Tiwari)
more quotes...