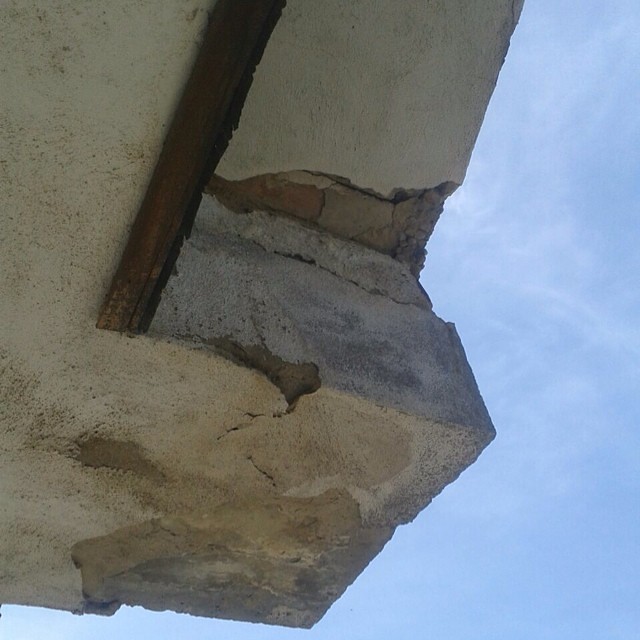 Zona A: Zóna A is a Slovak punk rock band formed in 1984 in Bratislava. The lead vocalist Peter "Koňýk" Schredl is the only co-founder who is still in the band.

Printed dictionaries and other books with definitions for Zona a

[From Latin zona a girdle or belt + incertus uncertain or obscure, so called be— cause its function was unknown for a long time after its discovery] zona reticularis n. The innermost netlike portion of the *adrenal cortex, acting together with the ...

Online dictionaries and encyclopedias with entries for Zona a

Photos about Zona a