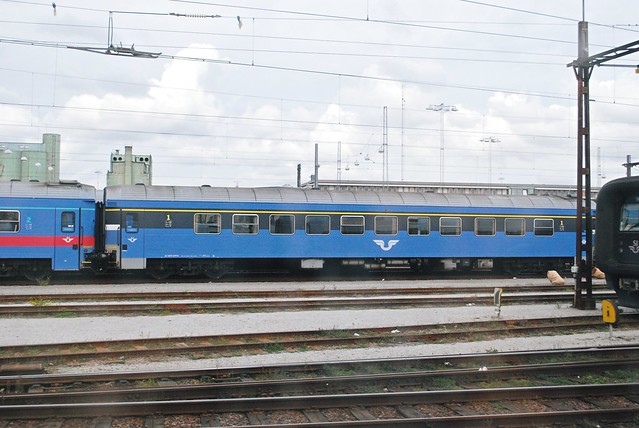 The monarch’s image by artist Nicky Philipps was specially commissioned by the Royal Mail for a 1st class stamp to mark the 60th anniversary of the Queen’s Coronation.
(Daily Mail - News, 29 May 2013)

Dame Lin Homer, who will stand down two years early in April with a pension worth £2.2million, raised a glass of bubbly in a picture captioned: 'Cheers from the 1st class cabin'.
(Daily Mail - News, 18 January 2016)

Airman 1st Class Spencer Stone, celebrated as a hero for helping to stop a terror attack on a French train over the summer, was stabbed and seriously wounded outside a bar in his hometown early Thursday in what police said was an alcohol-related brawl.
(The Associated Press in CBC News - World, 8 October 2015)

Don't miss the pronunciation examples of 1st Class to learn how to say it correctly!

Go to the thesaurus of 1st Class to find many related words and phrases!