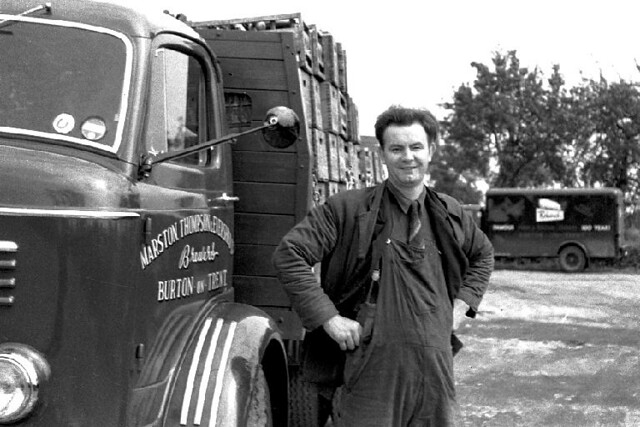 During her visit to officially open the hospice, she met Jack Plummer, nine, from King's Lynn, whose mother Amee Walton died from a brain tumour aged 29 in 2013.
(Daily Mail - Femail, 4 February 2016)

When Kylie met Amee they became BFFs, but neither foresaw the tragedies that would test their friendship and lead one to make the priceless offer: "I'll carry your baby".
(Sydney Morning Herald - National, 23 April 2016)

Go to the thesaurus of AMEE to find many related words and phrases!