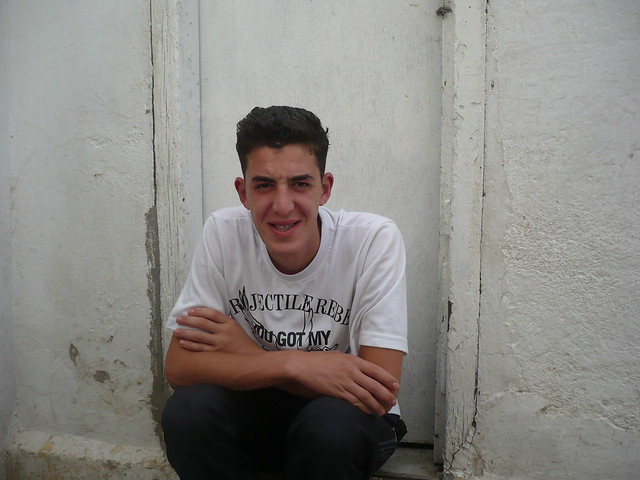 For the author Abdellah Taïa, a Moroccan, being gay has been a source of both torment and inspiration.
(The New York Times - World News, 11 April 2014)

Abdellah Taïa’s “Salvation Army” is the director’s story of growing up gay in Morocco, where homosexuality is illegal.
(The New York Times - Arts, 22 January 2015)

The feature debut of gay, France-based Moroccan novelist Abdellah Taia is an adaptation of his own autobiographical first novel.
(The Hollywood Reporter - Reviews, 3 September 2013)

Go to the thesaurus of Abdellah to find many related words and phrases!