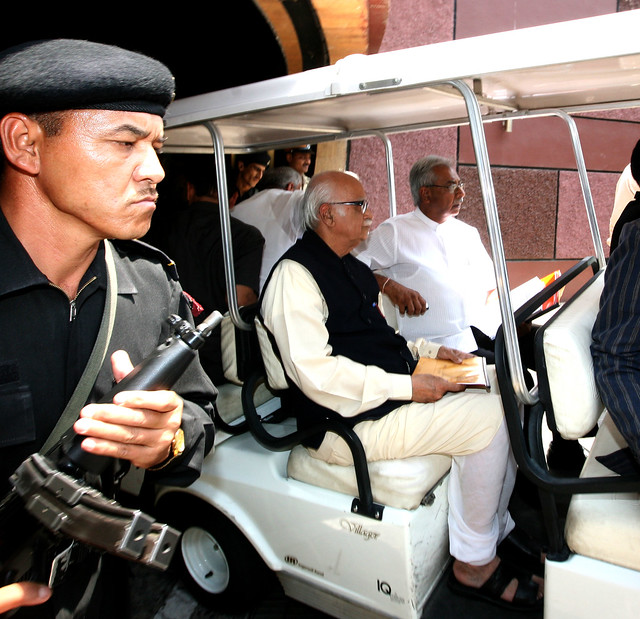 The Hindi remake of the Israeli show will come from Bollywood director Nikhil Advani.
(The Hollywood Reporter - International, 1 March 2016)

Aditya Mehta becomes the first Indian to reach the semi-final of a ranking event by beating Pankaj Advani at the Indian Open.
(BBC Sport, 17 October 2013)

Veteran Indian politician LK Advani rejects his party's proposal to contest the general election from Gujarat, plunging the BJP into a crisis ahead of the polls.
(BBC News - World News, 20 March 2014)

Don't miss the pronunciation examples of Advani to learn how to say it correctly!

Go to the thesaurus of Advani to find many related words and phrases!