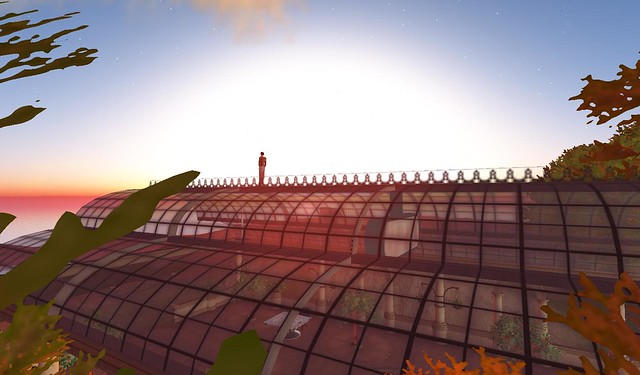 Hugo Ahern, from Perth, was just nine months old when he was diagnosed with hip dysplasia.
(Daily Mail - Femail, 18 April 2017)

Theresa May "seems to be switching her language" over a post-Brexit Irish border, says Bertie Ahern.
(BBC News - Politics, 13 February 2017)

Jockey Eddie Ahern appeals against the 10-year racing ban he was given by the British Horseracing Authority.
(BBC Sport, 24 May 2013)

Jockey Eddie Ahern loses his appeal against the 10-year racing ban he was given by the British Horseracing Authority.
(BBC Sport, 30 July 2013)

Eddie Ahern will have the full support of the Professional Jockeys' Association when he appeals against his 10-year ban.
(BBC Sport, 23 May 2013)

Verdicts are due next week in the BHA corruption case against jockey Eddie Ahern and footballer turned owner Neil Clement.
(BBC Sport, 2 May 2013)

It is the largest planned expansion for the California park in nearly 70 years, said Tim Ahern of the group Trust for Public Land.
(CNN - U.S. News, 8 September 2016)

Jockey Eddie Ahern is banned for 10 years after being found guilty of corruption by the BHA, while Neil Clement receives a 15-year ban.
(BBC News - U.K. News, 22 May 2013)

Jockey Eddie Ahern has been banned for 10 years after being found guilty on three counts of corruption by the British Horseracing Authority.
(Daily Mail - Sport, 22 May 2013)

Author Cecilia Ahern talks about Love, Rosie - the film adaptation of her second novel and the publication of her 11th novel The Year I Met You.
(BBC News - Entertainment & Arts, 21 October 2014)

Friends of former Irish Prime Minister Bertie Ahern say he has been the target of abuse in recent weeks, including a physical attack at a Dublin pub.
(UPI - News, 12 November 2013)

Micah Ahern is about to turn 7 years old and is getting an extra special gift this year— a trip to Hawaii with his family, courtesy of Make A Wish Foundation.
(Fox News - Health, 28 March 2016)

Interior designer Abigail Ahern says her own colourful home gives her a 'squishy feeling of contentment' and says being bold with colour is easier than you think.
(Daily Mail - Femail, 22 April 2015)

Go to the thesaurus of Ahern to find many related words and phrases!